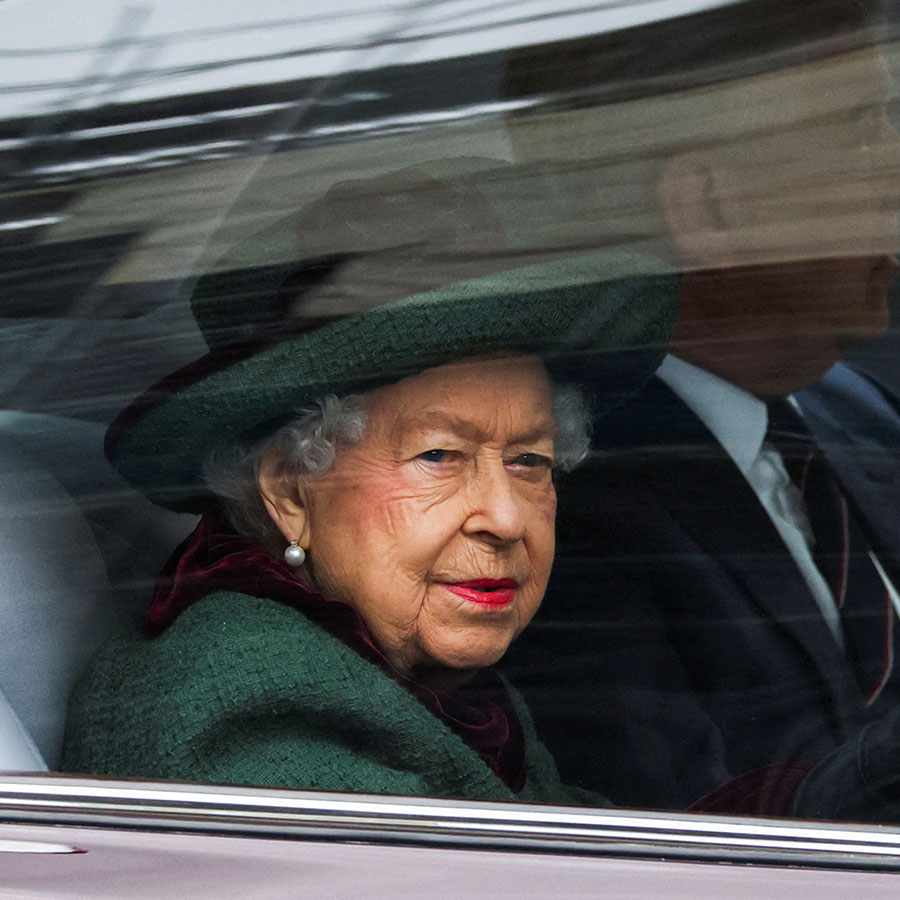 Britain’s Queen Elizabeth made her first public appearance in five months on Tuesday when she joined the royal family and other dignitaries at a memorial service in honour of her husband Prince Philip, who died last year.

Philip, the Duke of Edinburgh, who was by his wife’s side for more than seven decades, passed away at their Windsor Castle home in April, two months shy of his 100th birthday.

Only 30 mourners were able to attend his funeral service then due to strict coronavirus rules, which meant the Queen poignantly sat alone as her husband of 73 years was lowered into the Royal Vault of St George’s Chapel of the castle.

Tuesday’s service of thanksgiving at London’s Westminster Abbey was a much bigger event, with the Queen joining her heir, Prince Charles, his son William and wife Kate and other members of the royal family, including their children.

Joining them in the congregation was foreign kings and queens, friends of the late duke, politicians including Prime Minister Boris Johnson, military figures and more than 500 representatives from charities and other organizations he championed.

Buckingham Palace said the 95-year-old queen had been actively involved in its planning.

The monarch herself has been forced to cut back on her duties since she spent a night in hospital last October for an unspecified illness and was advised to rest, and there have been concerns about her health after she cancelled a number of planned engagements since then.

The occasion also marked the first public event for her second son Prince Andrew since he made an undisclosed payment to settle a U.S. lawsuit over allegations he sexually assaulted a teenage girl decades ago, claims he denied.

The Queen arrived via a side entrance to the Abbey for her first appearance in public since falling ill, using a walking stick and alongside Andrew.

Prince Harry, who has moved to live in the United States with his wife Meghan, did not attend the service following a disagreement with the government over security protection.

“A Man of Rare Ability”

“A man of rare ability and distinction, rightly honoured and celebrated, he ever directed our attention away from himself,” David Hoyle, the Dean of Westminster, said of Philip.

Philip, who married Elizabeth in 1947 at the Abbey where she was also crowned six years later, helped his wife adapt the monarchy to the changing times of the post-Second World War era as the loss of empire and the decline of deference challenged the world’s most prominent royal family.

On their golden anniversary, she described Philip, who was known for his no-nonsense attitude and a propensity for occasional gaffes, as her “strength and stay”.

Forced to carve out a role for himself as there was no clear precedent, he focused on helping young people through his Duke of Edinburgh Awards scheme, and promoting environmental issues.

It was “a long life lived fully”, Hoyle said.

The service for the life of one-time royal modernizer comes as his grandson and future king Prince William, 38, is also looking to move the monarchy into the future.

On Monday, three tabloid newspapers ran front page stories all quoting an unnamed source saying William and his wife Kate wanted to “rip up the rule-book” and do things differently after criticism that parts of their recent week-long Caribbean tour appeared “tone-deaf” and a throwback to colonial times.

“It is not a criticism of how it was done in the past. But times are changing,” the source was quoted as saying.