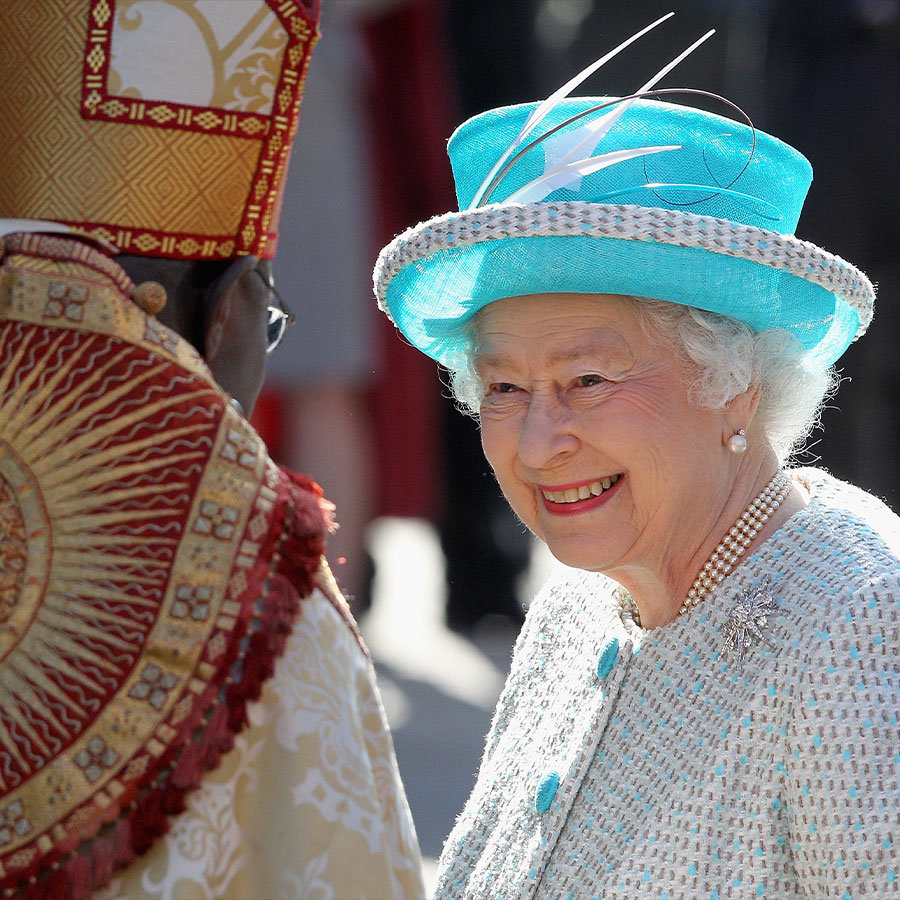 Britain’s Queen Elizabeth, who has been suffering some problems with her mobility, will not attend next week’s annual Maundy Service, where the monarch usually distributes coins to pensioners in an ancient tradition ahead of Easter.

Elizabeth, who turns 96 later this month, will be represented by her son and heir Prince Charles and his wife Camilla at the service on Thursday at Windsor Castle’s St George’s Chapel.

A palace source said the Queen was unable to commit to attending and did not want her absence to overshadow the occasion and for those attending to be aware in advance.

The monarch has been forced to cut back on engagements since being hospitalized for a night last October for an unspecified illness, and then being told by her doctors to rest.

Last month she made her first public appearance in months at a memorial service to her late husband Prince Philip, where she used a walking stick, having quipped at an engagement in February that she could not move much.

However, she has continued to carry out regular duties virtually, performing two audiences with foreign ambassadors by video link on Thursday.