One Year After His Passing, Queen Elizabeth Shares Touching Tribute to Prince Philip, Plus the Duke’s Remarkable Life in Pictures 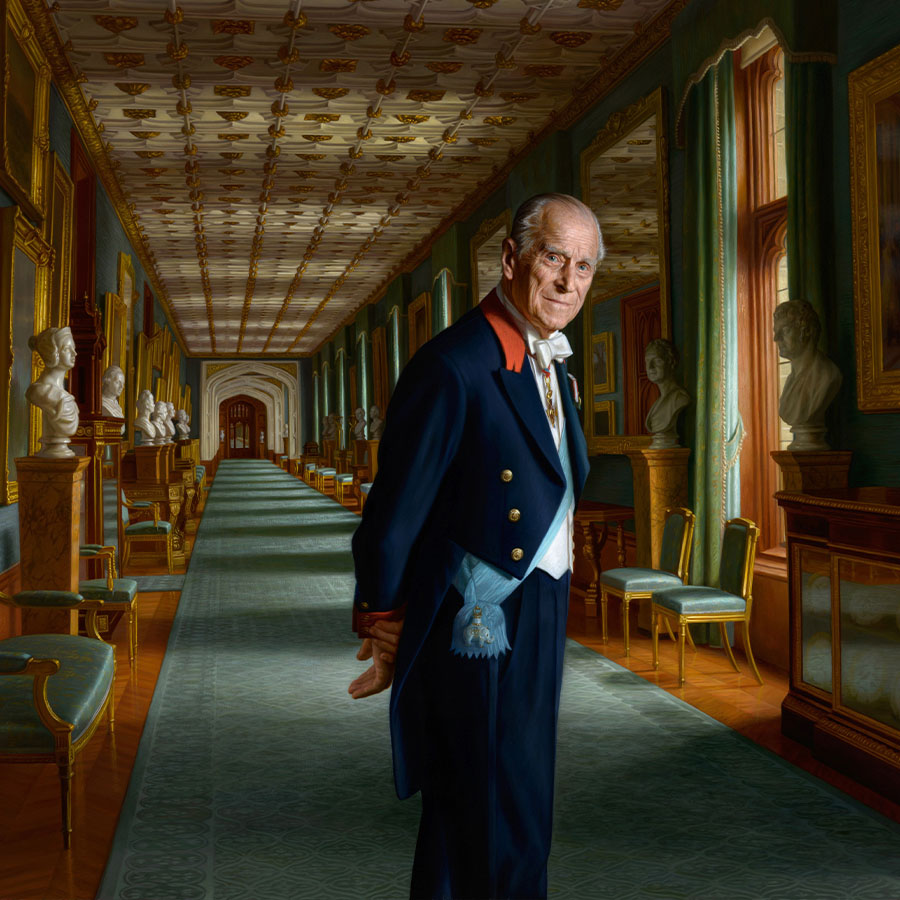 It was one year ago on Saturday (April 9) that His Royal Highness Prince Philip — late husband of Queen Elizabeth II and the longest-serving consort in British history — passed away peacefully at Windsor Castle. He was just two months shy of his 100th birthday.

To mark the anniversary, the Queen took to social media this weekend to pay an emotional tribute to her late husband —  whom she once called her “strength and stay” — by sharing a poem “The Patriarchs – An Elegy,” written by the U.K.’s Poet Laureate Simon Armitage. The post is paired with a video montage highlighting Philip’s long life, including his wedding day and poignant moments of family life, including the arrival of the couple’s children, grandchildren and great-grandchildren.

The caption reads: “Remembering His Royal Highness The Duke of Edinburgh on the first anniversary of his death.” The message was also shared by other royal family members, including Prince Charles and Camilla, Duchess of Cornwall as well as Prince William and Kate, Duchess of Cambridge.

The poem, which was first published on the day of Philip’s funeral last year, begins: “The weather in the window this morning is snow, unseasonal singular flakes, a slow winter’s final shiver. On such an occasion to presume to eulogise one man is to pipe up for a whole generation – that crew whose survival was always the stuff of minor miracle, who came ashore in orange-crate coracles, fought ingenious wars, finagled triumphs at sea with flaming decoy boats, and side-stepped torpedoes.

“Husbands to duty, they unrolled their plans across billiard tables and vehicle bonnets, regrouped at breakfast. What their secrets were was everyone’s guess and nobody’s business. Great-grandfathers from birth, in time they became both inner core and outer case in a family heirloom of nesting dolls.

“Like evidence of early man their boot-prints stand in the hardened earth of rose-beds and borders. They were sons of a zodiac out of sync with the solar year, but turned their minds to the day’s big science and heavy questions.

“To study their hands at rest was to picture maps showing hachured valleys and indigo streams, schemes of old campaigns and reconnaissance missions. Last of the great avuncular magicians they kept their best tricks for the grand finale: Disproving Immortality and Disappearing Entirely.

“The major oaks in the wood start tuning up and skies to come will deliver their tributes. But for now, a cold April’s closing moments parachute slowly home, so by mid-afternoon snow is recast as seed heads and thistledown.”

The poetic tribute follows last week’s service of thanksgiving for Prince Philip at Westminster Abbey, in what was the Queen’s first public appearance in five months. Her Majesty has also arranged for some of his most important outfits to be displayed at the National Museum of the Royal Navy in Portsmouth as a token of remembrance. The outfits — which include a naval uniform and admiral’s cap worn by the Duke of Edinburgh during his time in the navy — are also part of the Queen’s Platinum Jubilee celebrations.

Here, we look back at some of  the most iconic moments of Prince Philip’s extraordinary life. And be sure to visit our photo gallery (above).

The Remarkable Life of Prince Philip, the Duke of Edinburgh

Philip was the only son of Prince Andrew of Greece and Princess Alice of Battenberg. Famously born on a dining room table at the family’s 19th century neoclassical villa on Corfu, Philip was only 18 months old when he and his family were forced into exile following a military coup.