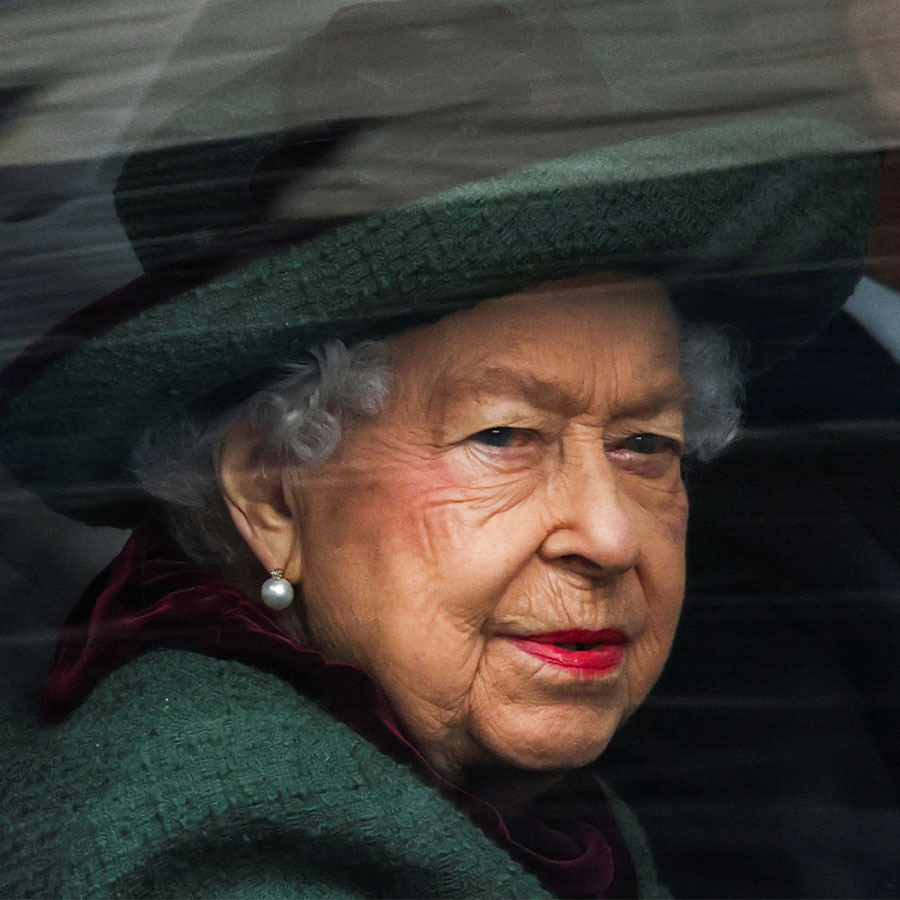 Britain’s Queen Elizabeth said COVID-19 had left “one very tired and exhausted” as she talked to health workers and a former patient about her own experience of “this horrible pandemic”.

Britain’s 95-year-old monarch tested positive for COVID in February and was described as having had mild, cold-like symptoms. She later returned to light duties.

The Queen, who is patron of the Royal London Hospital, spoke on a video call to National Health Service workers at the hospital who had helped to build and run a 155-bed unit to cope with a surge in patients needing help with their breathing.

Her conversation with staff came as she marked the official opening of the hospital’s Queen Elizabeth Unit.

“It’s amazing, isn’t it, what can be done, when needs be?” she said in comments released by Buckingham Palace late on Sunday.

The Queen also spoke to Asef Hussain, who had been seriously ill with COVID-19 and who lost family members to the virus. “It does leave one very tired and exhausted doesn’t it, this horrible pandemic?” she said to him.

The Queen asked how the patients had coped without being able to see family members. “It obviously was a very frightening experience,” she said.

Elizabeth, who turns 96 later this month, has cut back on engagements since being hospitalized for a night last October for an unspecified illness.