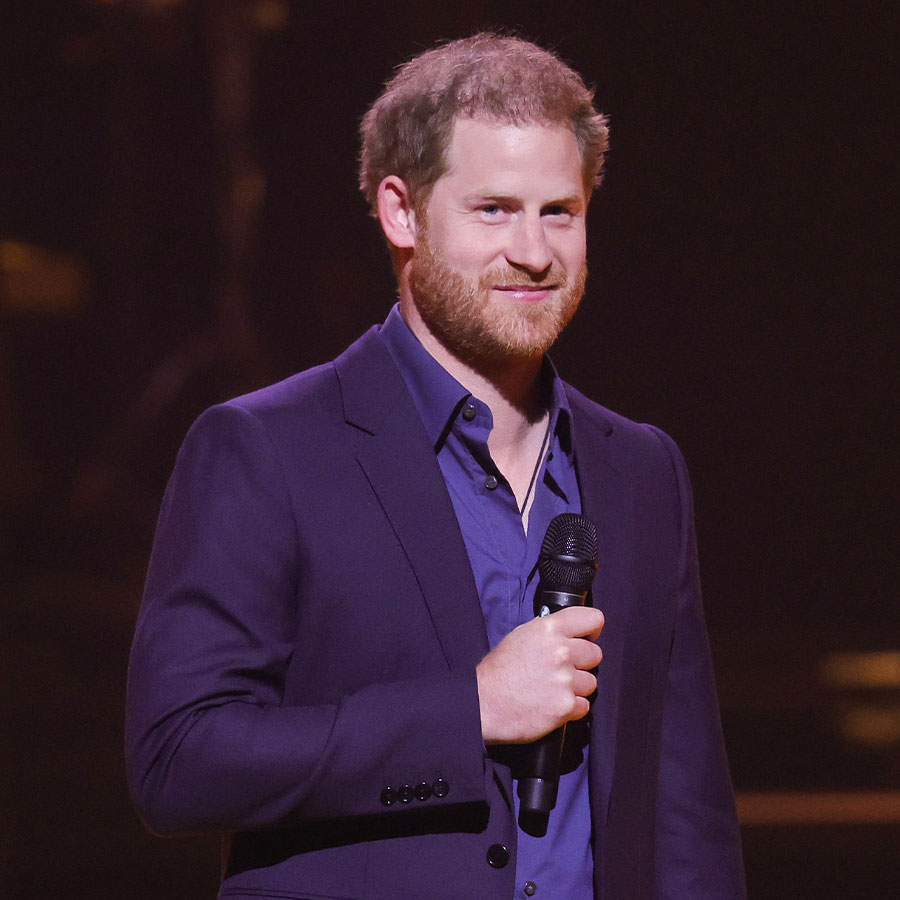 Prince Harry, seen here during the Invictus Games on April 22, 2022, has announced a new project for his company Travalyst, which aims to promote sustainable tourism. Photo: Chris Jackson/Getty Images for the Invictus Games Foundation

Prince Harry has shown off his acting skills in a short film promoting his company Travalyst.

The Duke of Sussex announced on Monday he would be sharing a new project with the world which would debut on TV in New Zealand.

He spoke in Māori in the message before his short film aired on Kiwi TV show Te Ao with Moana.

The video was made for Harry’s company Travalyst, which aims to promote sustainable tourism, and features Harry being approached by a “rating agent” while out jogging.

In the light-hearted clip, Harry is seen wearing a T-shirt emblazoned with the words “Girl Dad” — a reference to his 11-month-old daughter Lilibet, who he has with wife Meghan, Duchess of Sussex.

He is seen getting the rating’s agent’s nationality wrong, asking if he’s Australian before being corrected.

The Prince then adds: “Terribly sorry. I know you guys hate that.”

He’s then questioned about a sweet wrapper he apparently dropped on his last trip to New Zealand before the pair explain a new ratings system in which tourists can be given marks as well as destinations.

Harry is given a three star rating, with the agent joking it’s “out of 100” before adding it’s actually out of five, giving the Prince a nod for buying local honey on the trip and shutting the tap off while he brushed his teeth.

Harry — who also has a  three-year-old son Archie with his wife — gives out some arm stamps then speaks in Māori to another agent who approaches in a van before continuing his jog.

The video ends with two of the agents saying: “He was a really nice guy”.

The video co-stars Rena Owen, Rhys Darby and David Fane and was produced for Travalyst.