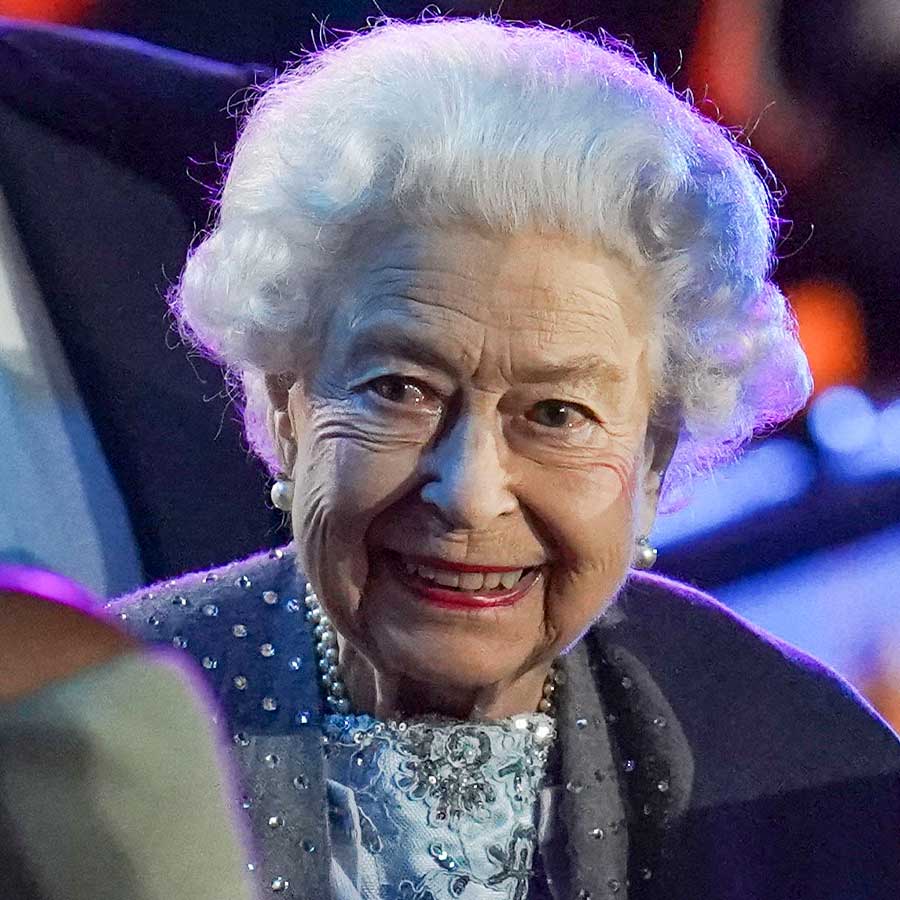 Queen Elizabeth II watches the "A Gallop Through History" performance as part of the official celebrations for Her Majesty’s Platinum Jubilee at the Royal Windsor Horse Show at Home Park on May 15, 2022 in Windsor, England. Photo: Steve Parsons/PA Images via Getty Images

Britain’s Queen Elizabeth attended the finale of a four-day horse show on Sunday that celebrated her 70 years on the throne and drew a star-studded cast including Hollywood actor Tom Cruise and British actor Helen Mirren.

The 96-year-old monarch, wearing a grey shawl, was driven to the outdoor spectacle in the grounds of Windsor Castle where she was welcomed by two Royal Canadian Mounted Police officers who helped her from her Range Rover to cheers from crowds.

Singers including Gregory Porter were due to perform in the show.

“She’s just a woman that I greatly admire,” Cruise said before the event. “I think she’s someone who has tremendous dignity and I admire her devotion. What she’s accomplished has been historic.”

The Queen has attended every Royal Windsor Horse Show since its inception 79 years ago, reflecting her keen interest in horse racing and breeding. In a photograph marking her 96th birthday in April, she was pictured with two fell ponies.

Elizabeth has been seen in public on only a few occasions after she spent a night in hospital last October for an unspecified illness, after which she was told to rest by her doctors.

She has since carried out duties either remotely or in person at her Windsor Castle home and did not attend last week’s state opening of parliament.

On Sunday, she used a small lift to help her get from her car to her seat, according to a reporter for ITV television which broadcast the event.

The horse show kicked off celebrations to mark the Queen’s Platinum Jubilee which will culminate in four days of national events from June 2. The Queen also attended the show on Friday.