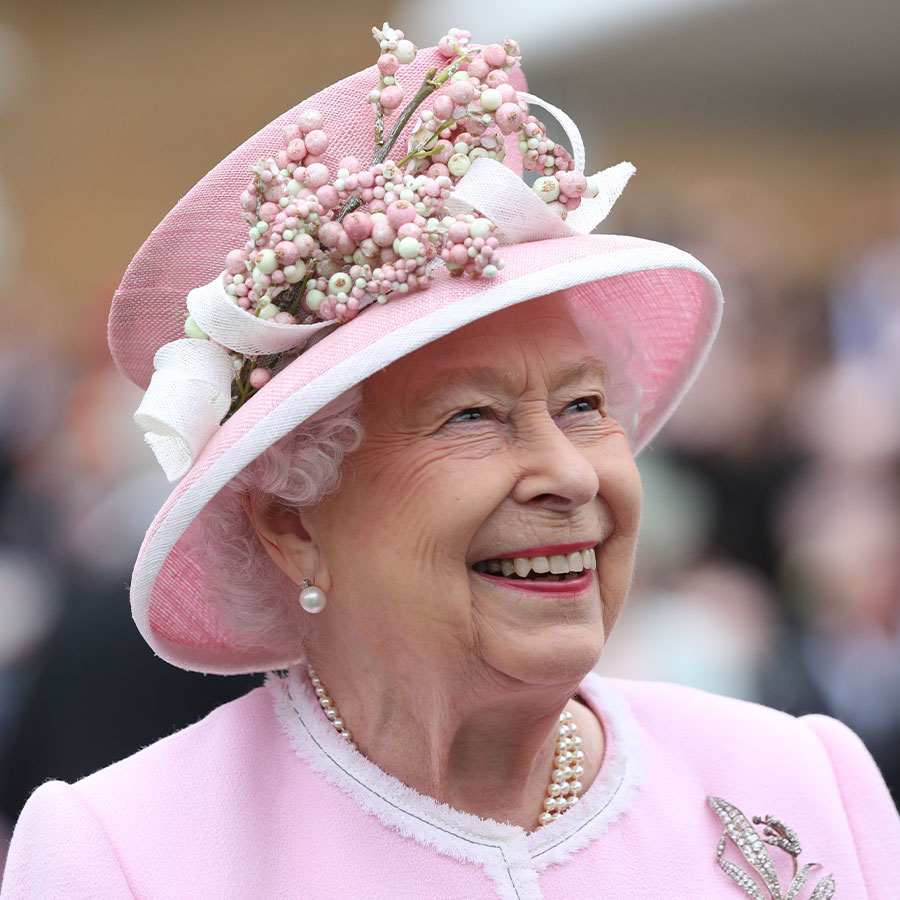 This month Queen Elizabeth II edged past former Thai king Bhumibol Adulyadej to become the second-longest reigning monarch in history. She’s still two years shy of the all-time leader, Louis XIV of France — but he was only four years old when he became king. He died at age 76 — twenty years younger than Queen Elizabeth is today.

Given her amazing record — and long may it continue — I was wondering if we could learn any secrets of longevity from her.

Somewhat to my surprise (although I guess I shouldn’t be), I discovered that this is an amazingly sought-after question on Google.

According to this report, her bedtime routine generates 136 per cent more queries than the sleep habits of all the other royals surveyed. (This left me way back at the starting line: I had no idea people would be searching for the sleep habits of royals in the first place.)

Okay, but now that we’re here — what is that bedtime routine? And what other longevity-producing habits does the Queen follow, that perhaps we could learn from?

According to the article:

By the way, in case you’re interested in the sleep routines of other royals, the article offers some highlights as well.