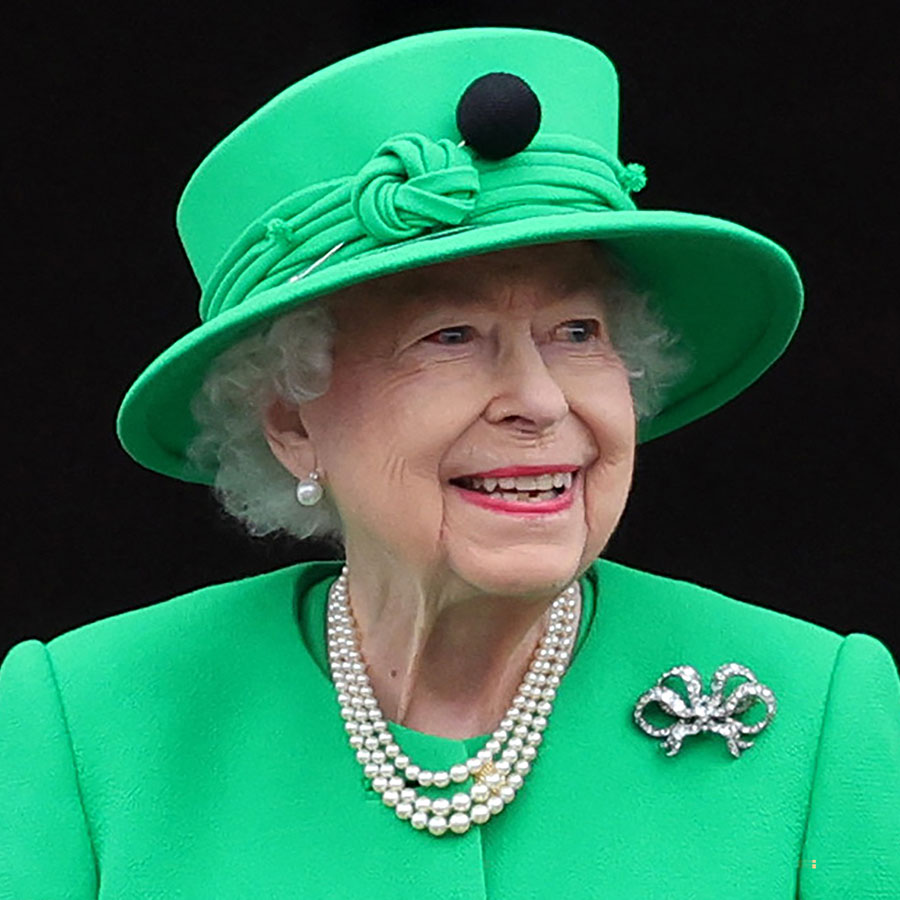 The Queen, seen here during her platinum jubilee celebrations, was at the castle at the time of the incident along with her son and heir Prince Charles, his wife Camilla and other close family. Photo: Chris Jackson/POOL/AFP via Getty Images

A man arrested with a crossbow at Queen Elizabeth’s Windsor Castle home on Christmas Day last year has been charged with having a weapon with intent to “alarm her Majesty” under Britain’s Treason Act, police and prosecutors said on Tuesday.

Jaswant Singh Chail, 20, from Southampton in southern England, had been arrested on Dec. 25 while carrying a crossbow in the grounds of the castle to the west of London where the 96-year-old monarch mostly resides, prosecutors said.

Following an investigation by counter-terrorism police, he was charged with making threats to kill, possession of an offensive weapon and an offence under section 2 of the Treason Act 1842.

This section details punishment for “discharging or aiming fire-arms, or throwing or using any offensive matter or weapon, with intent to injure or alarm her Majesty”.

Chail will appear at London’s Westminster Magistrates’ Court on Aug. 17.

“The Crown Prosecution Service reminds all concerned that criminal proceedings against Mr Chail are active and that he has the right to a fair trial,” Nick Price, Head of the CPS Special Crime and Counter Terrorism Division, said.

The Queen was at the castle at the time of the incident along with her son and heir Prince Charles, his wife Camilla and other close family.

Police said Chail had not broken into any buildings.

Security breaches at royal residences are rare. The most serious one in the queen’s reign happened in 1982, when an intruder climbed a wall to enter Buckingham Palace, her London home, and made his way to her bedroom.

In 2003, Aaron Barschak, who called himself “the comedy terrorist”, evaded security at Windsor wearing a pink dress and an Osama bin Laden-styled beard to gatecrash the 21st birthday party of Charles’s elder son Prince William, the second-in-line for the throne.

The last person to be convicted under the more serious medieval 1351 Treason Act was William Joyce, a propagandist for Nazi Germany nicknamed Lord Haw Haw who broadcast to Britain during World War Two and was hanged in 1946.