Prince Harry and Meghan Markle Will Visit the U.K. and Germany Next Month 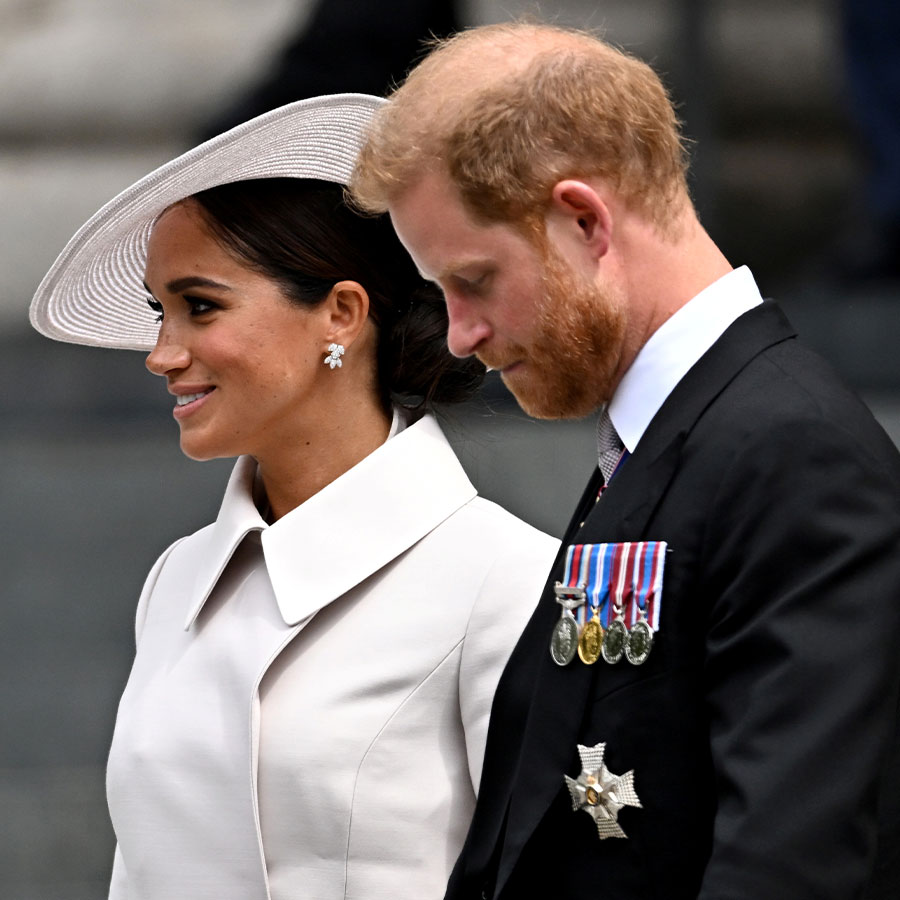 Prince Harry and his wife Meghan, Duchess of Sussex, seen here during the Platinum Jubilee celebrations, will return to the U.K. in September for charity events. Photo: Dylan Martinez/Reuters

The Duke and Duchess of Sussex are planning to return to the U.K. in September.

Prince Harry and his wife Meghan last visited Britain in June for a brief trip with their two children, Archie and Lilibet, to attend Queen Elizabeth II’s Platinum Jubilee celebrations, and now the couple has confirmed plans to return from their home in California to attend several charity events in the country next month.

A spokesperson for the couple said: “Prince Harry and Meghan, The Duke and Duchess of Sussex are delighted to visit with several charities close to their hearts in early September.”

The event aims to connect and promote young leaders from around the world.

After the One Young World Summit, the Duke and Duchess will then head to Germany for the Invictus Games Dusseldorf 2023 One Year to Go event before returning to the U.K. to attend the WellChild Awards on September 8.

Prince Harry previously said of the WellChild Awards: “Every year, I look forward to honouring the incredible recipients of the WellChild Awards, and I encourage everyone in the U.K. to get involved this year. The last two years have been hard on everyone, but for these families far harder than most. Spread the word that nominations are now open, or nominate someone you know today!”

As Meghan Marks Her 41st Birthday, ‘Finding Freedom’ Author Omid Scobie Is Writing New Book About the Duke and Duchess of Sussex