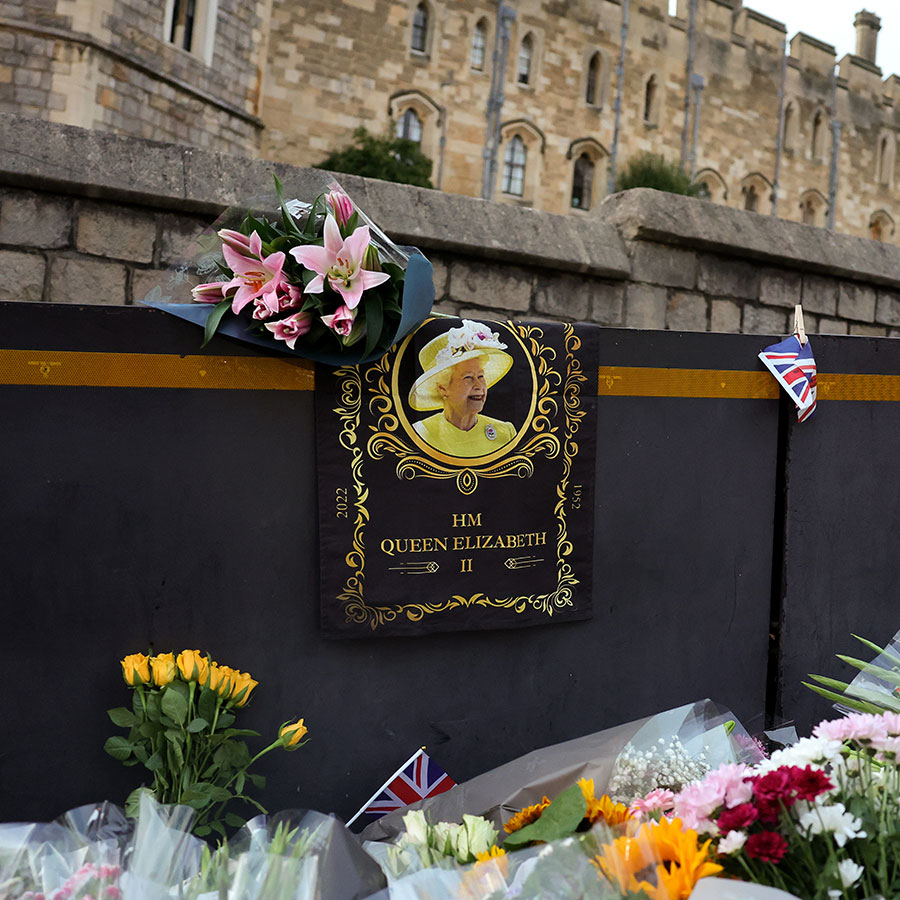 Heartfelt reactions poured in from world leaders and celebrities alike on Thursday after the death of Queen Elizabeth II. Photo: Chris Jackson/Getty Images

Royal Family officials announced that the Queen “died peacefully” on Thursday afternoon at Balmoral Castle, her beloved estate in the Scottish Highlands.

Following her coronation in 1952, Elizabeth II became Queen of Canada and sovereign to 14 other Commonwealth nations. Her reign lasted more than seven decades. Prince Charles, 73, her eldest son, has acceded to the throne as King Charles III.

Charles, in a statement today, said the death of his mother was “a moment of the greatest sadness for me and all members of my family. I know her loss will be deeply felt throughout the country, the Realms and the Commonwealth, and by countless people around the world.”

The King’s sentiments were shared by an outpouring of heartfelt reaction from around the world Thursday, including from Prime Minister Justin Trudeau, the 12th Canadian leader to serve the Queen.

In a statement released following her death, Trudeau said, “Today, a page has not only been turned, but a chapter in our shared history has drawn to a close. I know Her Majesty’s service to Canada and Canadians will forever remain an important part of our country’s history.”

Trudeau was joined by other world leaders as well as celebrities who paid tribute to Queen Elizabeth on social media.