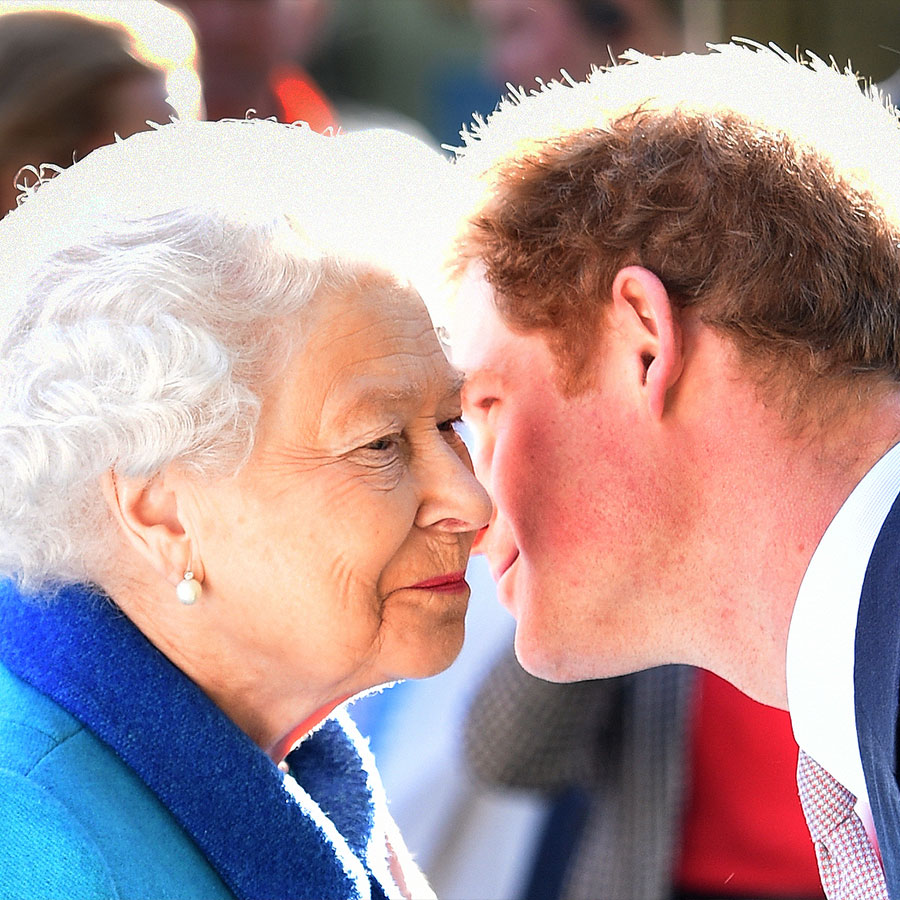 The British monarch passed away at the age of 96 on Thursday, with Harry travelling to her Balmoral residence in Scotland along with his brother Prince William and their father King Charles III.

In his most extensive comments since the royal’s death, Harry posted a heartfelt statement to his and his wife Meghan, Duchess of Sussex’s Archewell website on Monday in which he described how her commitment to duty has guided him.

“In celebrating the life of my grandmother, Her Majesty The Queen — and in mourning her loss — we are all reminded of the guiding compass she was to so many in her commitment to service and duty,” he reflected. “She was globally admired and respected. Her unwavering grace and dignity remained true throughout her life and now her everlasting legacy.

“Let us echo the words she spoke after the passing of her husband, Prince Philip, words which can bring comfort to all of us now: ‘Life, of course, consists of final partings as well as first meetings.'”

In a personal tone, Harry also spoke of his, his wife, and their two young children’s “first meetings” with Queen Elizabeth II.

“Granny, while this final parting brings us great sadness, I am forever grateful for all of our first meetings — from my earliest childhood memories with you, to meeting you for the first time as my Commander-in-Chief, to the first moment you met my darling wife and hugged your beloved great-grandchildren,” the 37-year-old added. “I cherish these times shared with you, and the many other special moments in between. You are already sorely missed, not just by us, but by the world over. And as it comes to first meetings, we now honour my father in his new role as King Charles III.”

Harry and Meghan have had a strained relationship with the Royal Family in recent years, which resulted in them stepping back from their official roles in January 2020. However, the couple joined William and his wife Catherine, Princess of Wales to greet the public and view tributes at Windsor Castle on Saturday.

Charles III was officially proclaimed King at a ceremony held at St James’s Palace in London on Saturday.

The Queen’s funeral is set to take place on September 19.