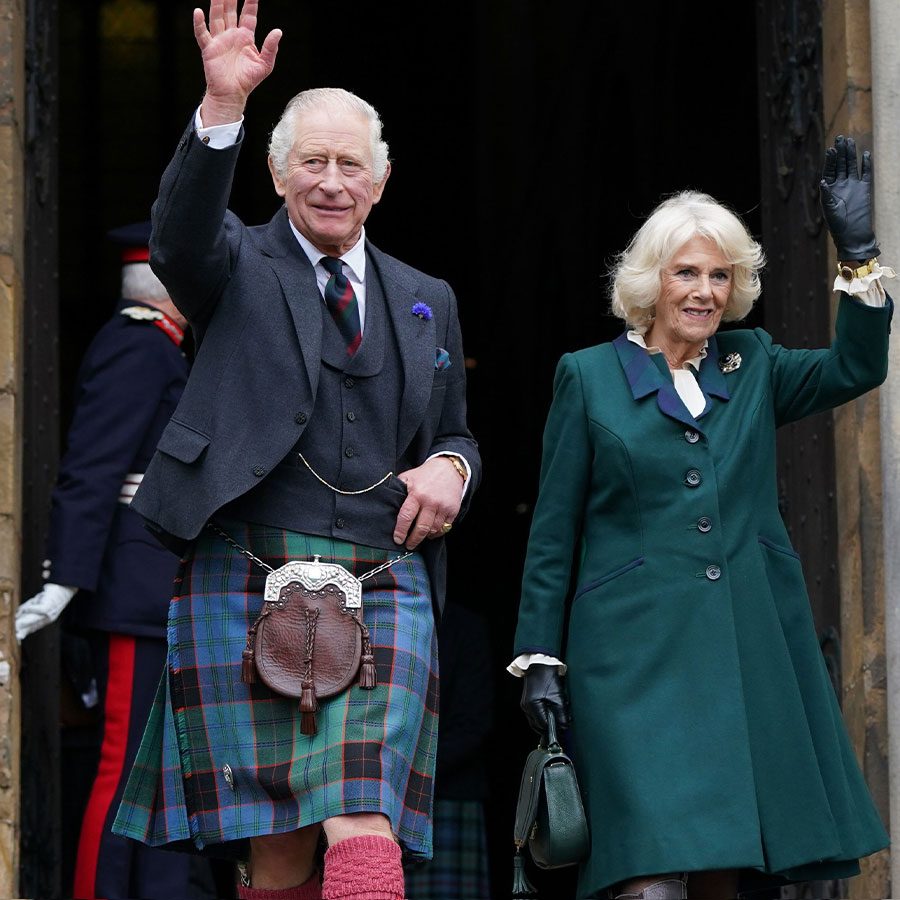 Britain’s King Charles III will be crowned at London’s Westminster Abbey next May in a ceremony set to follow the traditional pageantry used for anointing monarchs over the last 1,000 years, Buckingham Palace announced on Tuesday.

Charles, 73, automatically became King on the death of his mother Queen Elizabeth last month, but the grand coronation ceremony for him and his wife Camilla, who will be crowned Queen, will now take place on Saturday, May 6.

“The coronation will reflect the monarch’s role today and look towards the future, while being rooted in longstanding traditions and pageantry,” the palace said in a statement.

The ceremony, a solemn and religious event which will be conducted by the Archbishop of Canterbury, the spiritual head of the Anglican Communion, usually comes several months after the accession of the new monarch.

Kings and Queens of England, and later Britain and the United Kingdom, have been crowned at Westminster Abbey since William the Conqueror in 1066. Charles is the 41st monarch in a line that traces its origins back to William, and he will be the oldest monarch to be crowned.

His mother, who died aged 96 at her Scottish holiday home, holds the record for the longest reign at 70 years.

British media have reported that Charles wants to scale down some of the customary grandeur around the coronation, mindful that it would come as the country grapples with a cost of living crisis.

The palace said it would maintain the “core elements” of the traditional ceremony “while recognizing the spirit of our times”.

Elizabeth’s coronation as Queen on June 2, 1953, was the first to be televised and was regarded as a milestone in modernizing the monarchy, a move that her husband Prince Philip was said to have pushed for strongly.

The Abbey, whose royal links are extensive, was the setting for Elizabeth’s funeral service and it was also where Charles’s son and now heir, Prince William, married his wife Kate.

Charles is King and head of state not only of the United Kingdom but of 14 other realms including Australia, Canada, Jamaica, New Zealand and Papua New Guinea.