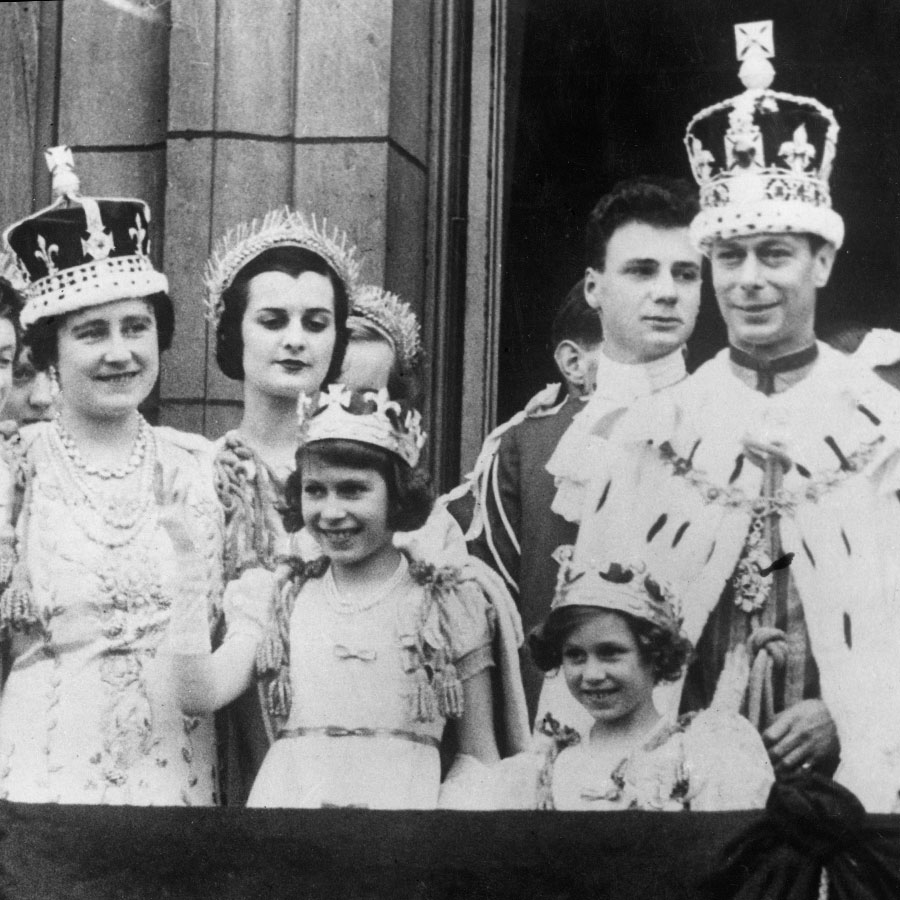 The British Royal Family appearing on the Buckingham Palace balcony and greeting the crowd after the coronation of George VI, May 12, 1937. Photo: Mondadori via Getty Images

King Charles III’s coronation will take place at Westminster Abbey on May 6 2023. But what is a coronation, and what can we expect?

A coronation is a ritual act bestowing a crown (or similar decorative head-piece) symbolizing royal or imperial power.

It is usually associated with other important political and religious acts, such as oaths, anointing, enthronement, homage, parades, gift-giving or presentation to the people.

These acts will be on display in the coronation of Charles III.

Coronations are not necessarily legally required for the exercise of a monarchical office — Charles is already King. Instead, coronations are fundamentally symbolic and ritual.

They affirm a social and political structure within the larger political theology of a polity.

In Europe, they have played a pivotal function in formalizing the acceptance by clergy, nobles and general populace of a monarch’s accession to office.

Crowns and coronations have ancient origins and were popularized in Europe during the early Middle Ages.

In the Roman empire, Constantine the Great began the practice of wearing a diadem (an ornamental headband), and the emperor Julian was raised up by soldiers on a shield.

Christian coronation rites developed later in the Byzantine empire, and the Carolingian Franks in western Europe added the anointing.

Coronation services were usually performed by a political leader or member of the clergy, such as a prominent local bishop or even the Pope.

Coronations underwent standardization, development and change across the Middle Ages and gradually declined in the modern period.

The British crown is the only surviving European monarchy that retains a coronation, though there are Asian and African countries that still practice it.

Other surviving monarchies have enthronement (such as Japan and Luxembourg) or inauguration (such as Spain and Sweden) ceremonies which are secular or religious in form.

Coronations like those still held in England are associated with a biblical theology of kingship. The monarch is given a divine and priestly commissioning like Israelite kings Saul, David and Solomon in the Old Testament.

Over time, European coronations shifted from primarily emphasizing divine commissioning to responsibilities before the law and to the people. The British coronation retains all these elements.

This union is celebrated in the coronation ritual, which occurs in the context of a Eucharistic liturgy.

Eucharist is about communion. In this case, God bringing together the monarch and people in commemoration of Jesus’ last supper, self-giving death and salvific resurrection.

The liturgy comprises six key elements, defined by the Anglican rite as “the recognition, the oath, the anointing, the investiture (which includes the crowning), the enthronement and the homage.”

Special instruments are used to symbolize the monarch’s sacred office.

While all these symbols are important, the anointing of the monarch with holy oil (chrism) is perhaps the most significant moment of the liturgy. This was the one moment not televised during Elizabeth II’s coronation service.

Like the Eucharist, anointing is an ancient sacramental practice of Christians used in baptism and confirmation. The anointing by the Archbishop fundamentally marks the body of the monarch as a special sign and for a special purpose.

Under the traditions of the coronation, the anointing is said to bestow God’s grace on the monarch to become a living sign of God’s mercy, justice and love in the world.

In this, the monarch is not divine or absolute in power, but rather relies on the sovereignty and power of God. As such, God enables the monarch to exercise his or her office in selfless service, duty and love in the manner of Jesus Christ and in relationship with him.

Here, the monarch becomes an anointed symbolon (sacrament) who expresses the meaning of life, community and faith in his or her person as a special mediator of Christ.

This symbolic power is deep and primal, as was shown in the reverence for Queen Elizabeth II’s body at her death.

The coronation ritual highlights the Christian-state nexus that remains at the heart of the British polity.

An established church seems anachronistic in a secular age and arguably compromises both the church and politics.

Nevertheless, despite declining in numbers, Anglicanism provides a common, transcendent frame-of-reference for fundamental values and virtues, in an age struggling with individualism, division and fragmentation.

Given the importance of tradition for British society, the establishment position of the Church of England and Charles’ own personal faith, the rite of coronation will remain broadly the same.

As with Elizabeth, the ritual will be Anglican in format, though likely streamlined from what we saw in 1953.

We can also expect it will include ecumenical (reflecting other Christian churches) and inter-religious elements, to which Charles and recent British monarchs have become more sensitive.

In essence, the coronation will present the vision of a British monarchy representing loving service, loyalty and duty before God, tradition and a diverse people and nation.