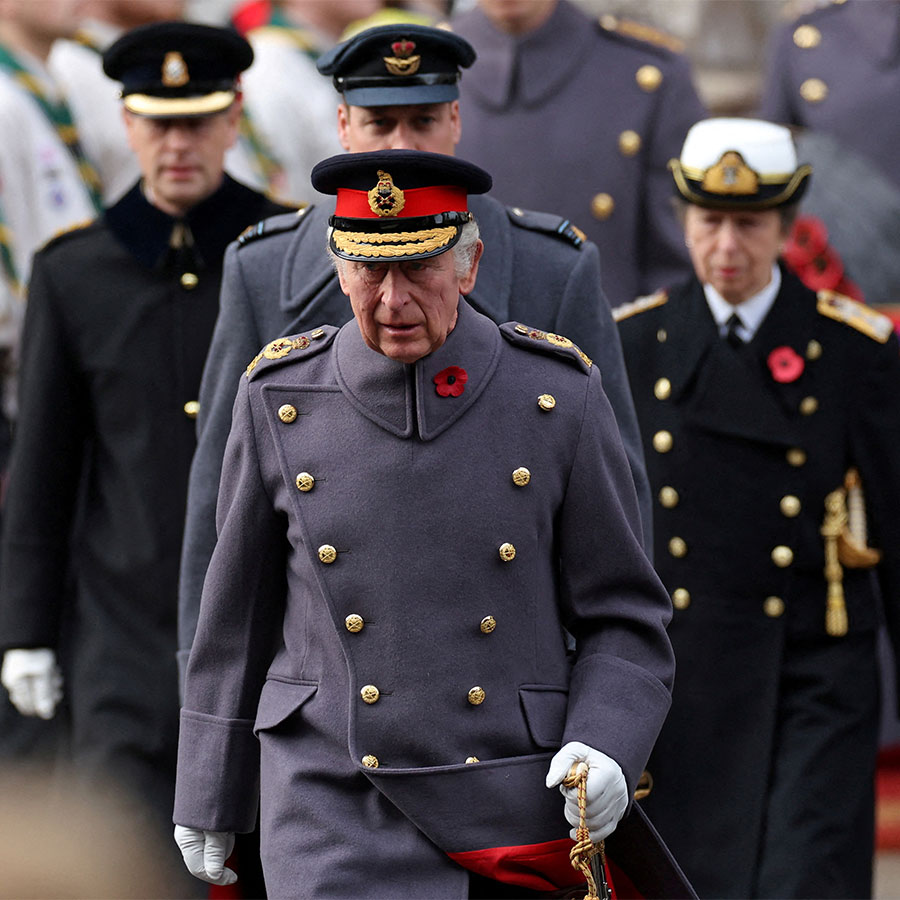 King Charles asked the British parliament on Monday to amend the law to allow two more of his siblings to act on his behalf in his absence, adding them to a group which currently includes his disgraced brother Prince Andrew.

In a statement read out on his behalf in the House of Lords, the upper chamber of parliament, Charles, who on Monday turned 74, asked for the number of Counsellors of State to be increased to include his sister Princess Anne and youngest brother Prince Edward.

The Counsellors, who can act on behalf of the monarch in his absence to carry out all but his most key roles such as appointing a new prime minister, are selected from his spouse and the four adults next in line to the throne.

That has led to criticism from some commentators because neither Andrew nor Harry carry out official royal roles any more.

Andrew was stripped of most of his titles and removed from royal duties due to a scandal over his friendship with the late U.S. financier Jeffrey Epstein, a convicted sex offender, and he later settled a U.S. lawsuit in which he was accused of sexual abuse.

Meanwhile, Harry stepped down from royal duties in 2020 and moved to California with his wife Meghan.

“To ensure continued efficiency of public business when I’m unavailable, such as while I’m undertaking official duties overseas, I confirm that I would be most content should parliament see fit for the number of people who may be called upon to act as Counsellors of State … to be increased to include my sister and brother,” the King’s statement said.

The change will require parliament to amend the terms of the Regency Act.