When to Let Friendships Go 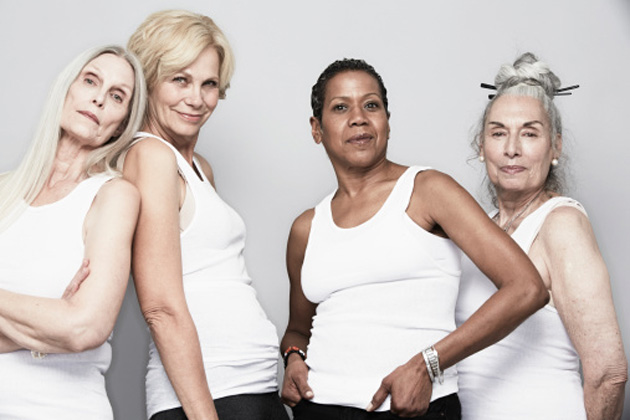 Is it time to move on? Here, letting go of friendships that no longer work.

You know the signs. There used to be so much to talk about, but now you flounder in conversation. Or maybe you sit waiting – yet again – for your friend to show up for lunch, who is late as usual, making you wonder why you keep putting yourself through this.

“It’s very common to grow out of friendships once you realize the relationship has changed, or maybe it hasn’t changed, but it also hasn’t progressed in a positive way,” says Kimberly Moffit, a Toronto-based psychotherapist and relationship expert who frequently hears about friendship issues in her practice.

“There are all kinds of signs that maybe it’s time to move on or at least to enforce new boundaries and stick up for yourself.”

So what are those signs? Here are a few Kimberly pinpoints:

“Common activities create topics of conversation. Some friendships go beyond that, but some don’t,” says Kimberly. “All relationships go through transitions, just like life. We all grow and age and change and our relationships change too.”

So how do you know when it’s time to let go of a wilting friendship – and how do you go about it?

“The best advice I have is to first examine your friendship,” says Kimberly. “You’ll feel it. You’ll know when it’s time to begin letting go. You don’t necessarily want a full-blown confrontation because that’s not always the best solution, but you might just stop initiating getting together and not make so much of an effort. If you stop making an effort, especially with someone who wasn’t doing their share in the relationship, then that may be all it takes.”

But that doesn’t mean all relationships have to be 50-50 either.

“Some people are naturally givers, while others are naturally takers,” says Kimberly. “Relationships aren’t about being perfectly equal. It has more to do with the dynamics of the friendship. But that being said, there’s a limit to how much someone can give and someone can take, otherwise it becomes too imbalanced.”

If you’re questioning a friendship, ask yourself if you want to save it or end it, “because those are two very different conversations,” says Kimberly.

“If you want to save it, you’ll have to bring up the issues and discuss them in a delicate and sensitive way that speaks to your feelings and your boundaries,” she says. “If you want to end the friendship the best social manoeuvre is avoidance since eventually most people will get the hint.”

And remember, it’s not always a bad thing when a friendship ends.

“If your friendship isn’t the same today as it was before, well, then it might be time to let it go,” says Kimberly. “Some people hang on to friendships too long because they reminisce about the time they used to have together. It’s okay to appreciate the friendship for what it once was without trying to bring back the original feel of it.”