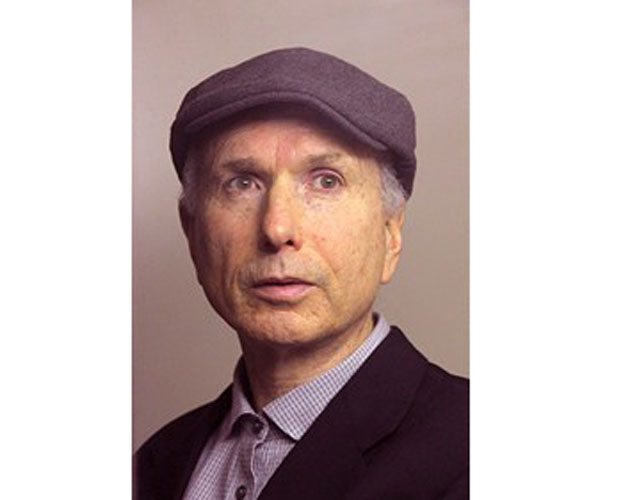 When John Goddard, 63, retired early from his job as a reporter at the Toronto Star, he had a lot more time to walk around his neighbourhood in Toronto’s core.
He soon found himself intrigued by the stories behind the facades of the historical buildings of Old Toronto.
Those stories became his new book, Inside the Museums: Toronto’s Heritage Sites and Their Most Prized Objects.
The book seduces the reader into being entertained by Canadian history to an extent that generations of kids forced to study the subject in school couldn’t have imagined.
Goddard uses the sites and the objects of ten Toronto museums as springboards to bring alive the characters –including their sometimes startling idiosyncrasies — who created Upper Canada.
But that wasn’t his only motive.
Goddard also wanted to reinvent himself.
“I wanted to create a post-Star identity,” he explains.
He opted to build on his pre-Star writing career as the author of six books.
Goddard has always been interested in byways and footnotes otherwise unexplored.
Even at the Star, a favourite part of his job was taking a slow news time to write about little-known Ontario wonders, from offbeat festivals to literary landmarks.
His 1997 book, Rock and Roll Toronto, co-authored by Richard Crouse, is a cheeky guide to the city’s rock-and-roll historic sites.
His latest book also has a measure of cheek, informing the reader that “John George Howard’s Colbourne Lodge features Toronto’s oldest existing indoor toilet.”
Goddard admits that he had doubts at first about taking on this project.
“One question I had was, ‘Were these museums interesting?’
“I was worried that there wasn’t much to say about them. Then I started looking into them and thought, ‘Wow! These are fascinating.’
“I walked to Mackenzie House, steps away from Yonge Dundas Square, the busiest intersection in the city, and nobody’s heard about this place.
“The big revelation, when I started going to the museums, was that I’d always be left with wanting to know more.”
The websites and pamphlets, he found, gave the hours, location and price of admission. “But they don’t tell you what’s significant, or why you might be interested in going.”
Goddard also discovered that “all these dispersed museums formed a community: the country inn, post office, city hall, fort/military prison, different types of country and city homes.”
He was especially taken by William Lyon Mackenzie,Toronto’s first mayor and a leader of the 1837 Upper Canada Rebellion.
“Mackenzie pops up in all ten museums,” explains Goddard. “He was one of the most colourful characters in Canadian history, a man of substance, well-read, tireless, physically courageous and very principled.
“And he was able to identify the essential political problem of Upper Canada: that it was dangerously anti-American and had this stifling pseudo-British aristocratic orientation.”
Goddard’s preoccupation with Mackenzie “got to the point where, walking around my St. Lawrence Market neighbourhood, I could almost imagine Mackenzie across the street with John Strachan. These people started to inhabit my daily life.”
His daily life was, in fact, filled with Mackenzie and his cohort of early Torontonians.
He split his work time between research and writing an average of 600 words a day.
“My idea was to write 40,000 words in 18 months,” he recalls.
But his publisher, Dundurn Press, wanted 60,000 words in six months.”
Goddard wrote the book without financial support or grants but “after the fact,” he says,  “I received tremendous support from the city. They threw open Mackenzie House for the book launch. All the museum heads came and praised it. And all the museums, including the Art Gallery of Ontario, are stocking it in their gift shops.”
The book is also available at Chapters/Indigo, McNally and online.
But Goddard doesn’t expect to profit from sales of “Inside the Museums.”
“Writing any book is not a way to make money,” he cautions. “I can’t think of any author in Canada who makes money except for somebody like Margaret Atwood.”
Still, he says, with satisfaction, “I really enjoyed writing this book. It’s my sixth book and I did it, for me, in record time.
“As a newspaper reporter, you never really get to write. But with a book you feel like a writer.”