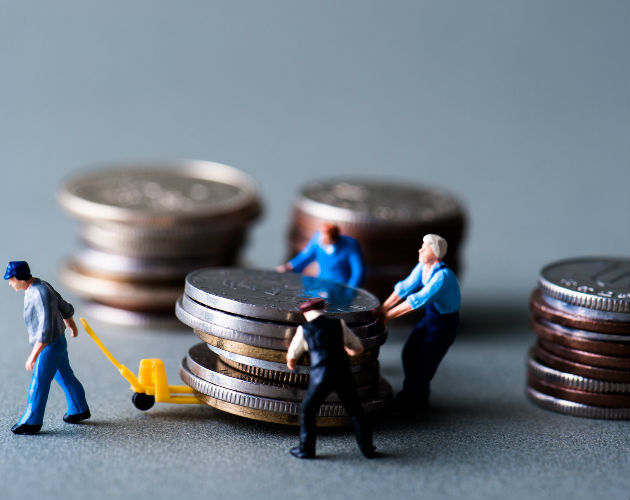 When both parents die and leave behind seven grown children fighting over their inheritance, things can fall apart fast. That’s exactly what happened with one B.C. family.

In a recent B.C. Supreme Court decision, a judge was forced to decide whether there was any undue influence at play when a father changed his will shortly before he died, leaving most of his assets to his youngest son.

The alteration created a huge rift between the siblings that ultimately ended up in court.

Shui Ping Kong died in April 2012 at the age of 89, a month after his wife passed away. Together they had seven children: six boys and a daughter.

On April 1, 2012, shortly before he died, Kong changed his will to leave all of his estate to  his youngest son, Jackson. This was a far cry from his previous will that left 40 per cent to Jackson and divided the rest of Kong’s estate as follows: 10 per cent to sons Tak-Shing, Jack and Tak, and 30 per cent to his only daughter, Irene. Mathew and Steven were left out.

Related: How is a trust different from a will?

The new will was disputed by six of the seven kids, who alleged their father signed it while under the undue influence of Jackson. They also resorted to B.C.’s Wills Variation Act, arguing the new will did not provide “adequate, just, and equitable provisions” for the other children.

Justice Sharma looked to the events that took place in the years preceding the Kongs’ deaths to understand the disinheritance.

She uncovered that when Mrs. Kong was diagnosed with dementia in 2009 and was sent to a care facility, Matthew brought an application to look after her financial affairs. Mr. Kong brought an application too. The family went through litigation with most children siding with Matthew, who won the application. This soured his relationship with his father. When his mother died, Matthew made the funeral arrangements and his father missed the funeral.

Jackson maintained his father changed his will on his own volition. Kong moved in with Jackson because his cancer had returned in the months leading to his death. Jackson did not tell the siblings about this, which the judge characterized as bad judgment. Jackson testified his father was a proud man and did not want to beg for love and felt his children did not care for him.

According to the Supreme Court of Canada: “undue influence will be found where there is the potential for one party to dominate the will of another, whether through manipulation, coercion or outright but subtle abuse of power.” The B.C. judge found Jackson’s actions in his father’s final days reflected his love and affection, not ulterior motive for financial gain. She decided there was no undue influence.

In response to plaintiffs’ claim that the will be varied to provide adequate, just, and equitable provisions for all children, the judge reviewed previous cases and focused on the father’s moral obligation towards independent children.

Related: Can my will be revoked?

Sharma looked to the size of the estate and the relationship between the testator and the claimant, as well as financial need of the claimants. She ruled that the will be varied slightly so Tak and Tak-Shing can each get 5 per cent of Kong’s estate, given their financial circumstances and their less-contentious relationships with their father. The judge ruled Kong had exhausted his moral obligations toward the other children. The remainder of the estate was to go to Jackson as the final will dictated.

Moral of the story? Thou shall be nice to your parents if you want an inheritance.