N.B. man charged with failing to report a death, but is it a crime? 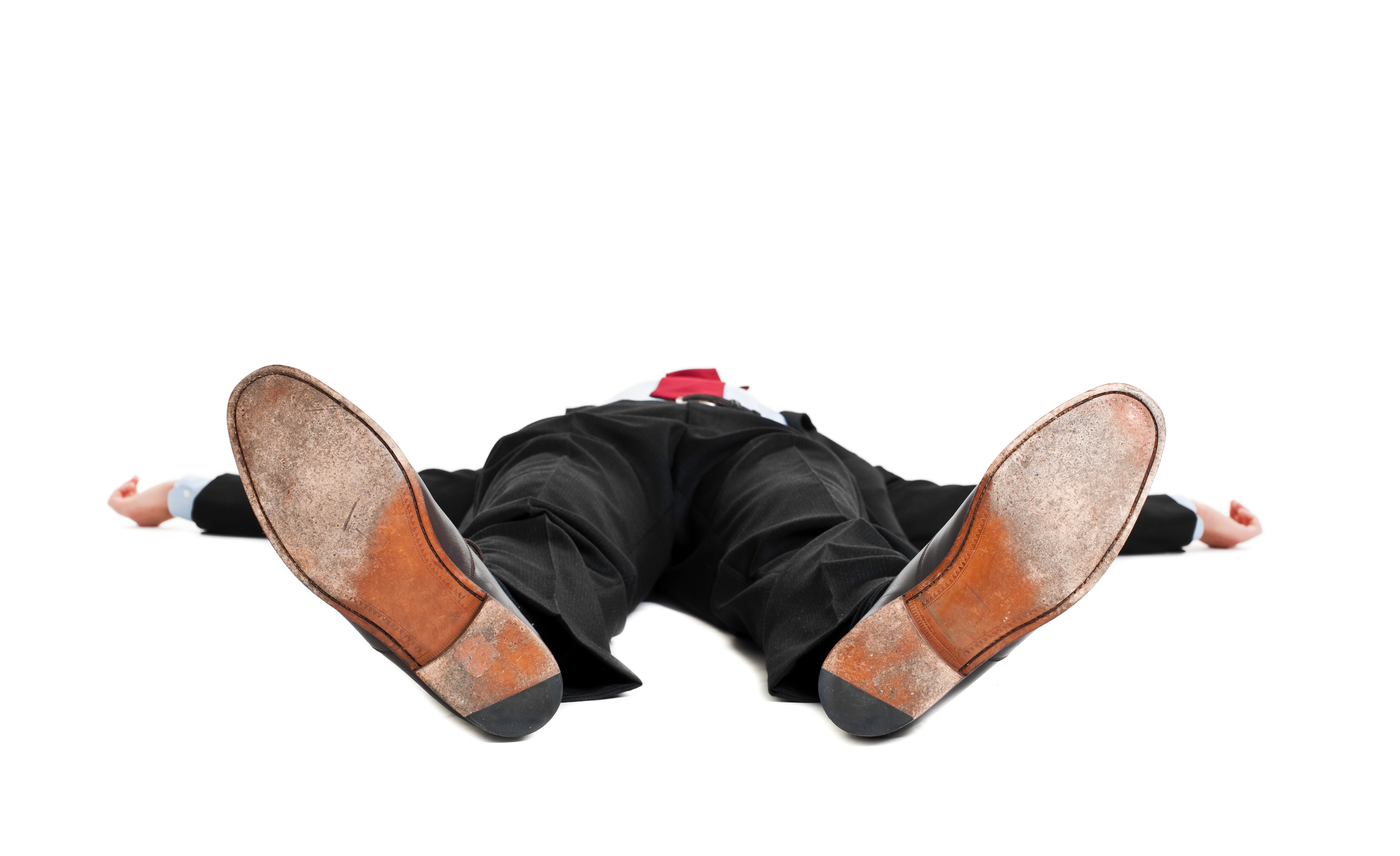 This Tim Burton-esque story comes out of New Brunswick.

An 81-year-old woman from Sussex died weeks ago, but nobody knew.

A 51-year-old man, identified as Edward James Firth, was living with her, but didn’t think to report she had passed away.

Police charged Firth with failure to report the woman’s death, but there is one small problem: you will not find that specific charge in the Criminal Code of Canada.

So how then was he charged? Well, it’s possible Firth may have been charged under a related section of the Code.

Related: What’s a holographic will?

Section 182 — the “dead body” provision — states that a person “is guilty of an indictable offence and liable to imprisonment for a term not exceeding five years” if he or she:

Following the above provision, a person has the obligation to perform a duty in regards to a dead body.

This is a duty also mentioned in the Coroner’s Act of New Brunswick, which says that if someone died from any cause, other than a disease or natural cause, then a person must notify the coroner.

Finally, even if she died of natural causes, a person must call the police or an ambulance at the very least. Although it’s not spelled out in the New Brunswick Act, often police are called in place of the coroner and then the duty falls to them to notify the coroner. This, for example, is spelled out in s. 10 of the Ontario Coroner’s Act.

Right now police aren’t sure of all the facts in the case. The woman hasn’t, as of yet been identified and they’re still waiting for results of an autopsy to come in.

It’s not quite clear what the punishment could be at this time as it is unknown what caused her demise. Was she in distress and Firth didn’t get her help and as a result she died? Or did she just pass away and Firth just failed to report it?

However, what is known is that a section-182 offence does carry a steep punishment — up to five years in prison — as it’s considered a serious offence.

In the meantime, Firth has been ordered to take a 30-day psychological assessment, making this case even more complicated. Can this man truly be held responsible for not reporting her death when he seems to have psychological problems?

Related: How does a do-not-resuscitate order work?

Clearly, a person who stays in a house with a dead body is not mentally stable. Whether those issues were caused by the shock of the death or due to pre-existing problems, there is more involved here than a person failing to perform a duty.

Yes, he failed in his duty to report the death, but given his mind-set was he even able to comprehend the situation?

It’s likely these, and other questions, will be answered on November 3 when he is scheduled to re-appear in court.