What’s a holographic will? 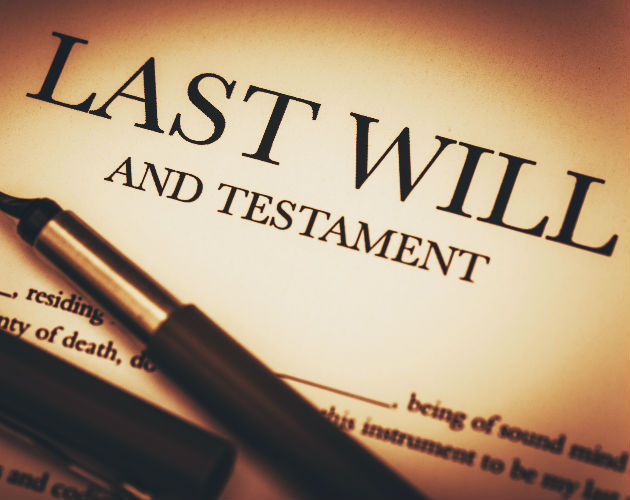 Some people prefer to keep things simple when making a will. It doesn’t get much simpler than a holographic will, but be warned: they’re attractively simple, but not always legal.

A holographic will is one that’s written and signed entirely in the testator’s own hand and unsigned by any witnesses.

Holographic wills are easy to produce, don’t come with any costs, and let you express your last wishes exactly how you want. But they also carry risks.

Neither does British Columbia, although some recent changes to provincial law allow a court to “cure deficiencies” in a will that’s technically invalid. Basically, if a court finds a normally invalid will actually represents a person’s “testamentary intentions,” it might approve the will.

Those provincial limitations also apply to codicils — the additional notes or documents that amend a will. If a valid will comes with an invalid codicil, it’s the original document that wins out.

For example, someone’s will could leave their entire estate to their spouse. Then they get divorced and, instead of officially updating the will, just add a handwritten note that the estate now goes to someone else. Depending on the jurisdiction, that handwritten update could be invalid.

Overall, since holographic wills are a homemade product, they’re very likely to have errors or omissions that could compromise the distribution of your estate.

Some of the common mistakes in holographic wills include:

If holographic wills are valid in your jurisdiction and you’re determined to write one, do plenty of research to avoid the many common mistakes. Also, discuss it with your executor and beneficiaries to ensure your will and wishes are clear and unambiguous.