Lung Cancer Beaten Back with Immuno-Oncology 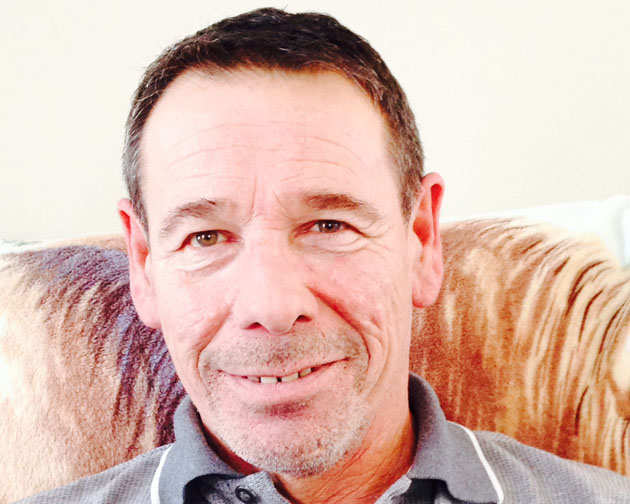 In 2012, Lorne Cochrane was told he was going to die within a year – his lung cancer was too advanced and aggressive. Today, Lorne has no detectable cancer in his body thanks to immuno-oncology, a major new advance in cancer treatment.

When Lorne Cochrane found out that his twin brother Lloyd had been diagnosed with stage 1 lung cancer, he decided to go in for a check-up, just in case. Lung cancer runs in his family – his mother and two aunts on his father’s side all died from the disease.

“I really didn’t think they’d find anything since I felt great and I didn’t have any signs of cancer,” said Lorne. Unlike his brother who had been suffering from a persistent cough, Lorne did not have any symptoms of illness.

Yet, when the tests came back, Lorne was told that not only did he have lung cancer, but it was much more advanced than his twin’s. He had stage 4 non-small cell lung cancer and it had spread to multiple sites in his body.

The news was devastating. Lung cancer has the lowest five-year survival rate of all major cancers in Canada at only 17 per cent, but at stage 4, the most advanced stage in the disease progression, the rate drops to only one per cent. i,ii

“When the doctor told me, I was stunned,” said Lorne. “I had gone in feeling perfectly healthy and now I was being told that I had maybe a year to live.” Lorne’s physicians immediately put him on chemotherapy, but his cancer was too aggressive and eventually they stopped treatment. At the time, Lorne had more than 20 tumours spread throughout his body.

“I basically went home to die,” said Lorne. “When they stopped the chemo, I asked them to let me know about any clinical trials that I could sign up for. I was still young, only 52, so I figured I could be eligible for something.” Lorne was determined to make the best of the time he had left. “A few weeks later, I had one heck of a birthday party with all my friends and family, thinking it would be my last.”

Thankfully, it wasn’t his last. Lorne was enrolled in a clinical trial in September 2012 and today there is no detectable cancer in his body.

“My doctors were amazed with the results,” said Lorne. “Within weeks, there were major decreases in the size of my tumours and within 15 weeks they had all disappeared.”

Lorne understands that his story can give strength to others who are struggling to come to terms with a lung cancer diagnosis. “I want people to know that there is hope. I am living proof.”

Ongoing research is also showing different immuno-oncology treatments, both alone and in combination with older drugs, may improve survival for people with other kinds of cancer as well, giving new hope to more people and signaling a revolutionary change in the way cancer is treated.