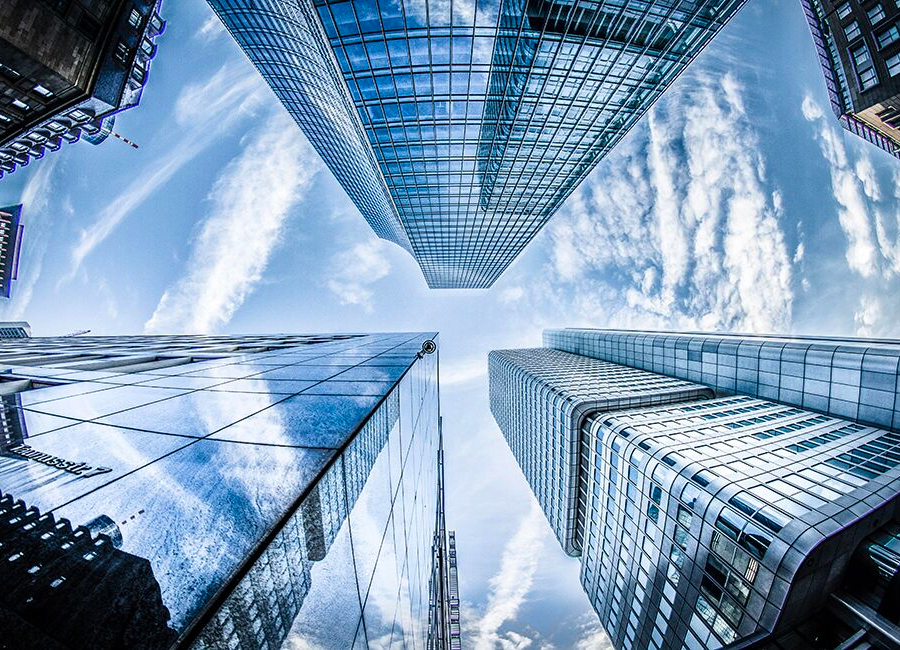 Every week a few of our clients inevitably sends us different articles from the media asking, “what to do you think of this?” Our answer is always the same: “The article brings up some interesting points but over the long term we believe the Toronto condo market will continue to grow”.

After all, who are we to contradict the outlook of the International Monetary Fund (IMF), the Organization for Economic Co-operation and Development (OECD), leading economists and the CEOs of the largest banks in the country?

Our frustration is that home buyers and investors continue to listen to these “experts”, many of whom have been wrong for years. Those that did listen have seen their buying power cut in half and as a result, have missed returns on investments in the triple digits. Only a few of these experts are actually what I would call true “real estate experts”. A true real estate expert would be either a successful real estate investor and/or developer with a proven track record of positive investment returns.

We are not suggesting that real estate always goes up, but on a long-term basis we pay much more for our homes than our parents did and the same will be true for our children. Fundamentally, the global population is increasing and the amount of land stays relatively the same.

We believe that real estate investors who do not over leverage themselves and look for positive income producing assets will continue to do well over the next century as they have in the last. Furthermore, we don’t recommend totally ignoring the “experts” but keep in mind: a broken clock is right twice a day, and be mindful of which “experts” you listen to.

So, let’s have some fun and look at what some of these “experts” were saying in 2012 and 2013. Starting with David Rosenberg, Chief Economist of Gluskin Sheff who made a name for himself as the Chief Economist for Merrill Lynch on Wall Street when he predicted the US housing crash.

In July of 2012 he compared the Canadian housing market to the US housing market and called a top in housing prices saying that they were “unsustainable”. Since then he has been consistently bearish on Canadian real estate and for the most part incorrect. Maybe he’s been more accurate with regards to financial markets, but this golden reputation with equities and fixed income managers is useless compared to active knowledge from real estate managers.

It’s a bit like asking Brad Lamb, a very successful condo developer and outspoken real estate bull where he thought the TSX would be in six months. Brad is a very smart business man and he might get it right, but the TSX is not what he lives and breathes every day and he might even be surprised to have been asked that question at all.

We don’t want to pick on Mr. Rosenburg because he was definitely not alone in his outlook. The IMF published a report around the same time about a bubble in the Canadian Housing Market and in an article from Business Insider, two top bank CEOs confirmed this belief:

“Investor-owned condo properties have got to be a cause for concern, just because of supply and demand,” Bank of Montreal Chief Executive Officer William Downe Jan. 10, 2012 at a banking conference in Toronto. Royal Bank CEO Gordon Nixon said, “there’s no question” that the condo markets in Vancouver and Toronto are the most vulnerable in the country.”

The irony in this case is that both the Bank of Montreal and the Royal Bank continued to lend tens of billions of dollars every year not just to condo buyers and investors but to the developers as well. Bankers are under close scrutiny with the Office of the Superintendent of Financial Institutions (OFSI) and other regulators who know that what they say publicly versus what they do on their own private balance sheets aren’t always inline.

The Bank of Canada has also singled out the Toronto condo market for years with concerns of a bubble. Again, the irony is in 2017 where we saw the greatest correction in the markets has been in higher end freehold houses. Condo prices actually have gone up while freehold prices declined.

Our intention isn’t to discredit the economists and institutions that made these calls (ok, maybe a little). The point is that if you listened to those voices then you would have missed a great opportunity to create wealth. Every time we have invested in the past, there have been experts that had suggested it was not a good time to invest. Take a long-term view and realize that these bearish voices are also a sign that we may not be in the financial euphoria they are warning us about.

Let’s talk today. Contact the experts at CONNECT Asset Management so that we can find the right investment for you. Or contact us here: [email protected]com