The Baltics, a Cultural Kaleidoscope 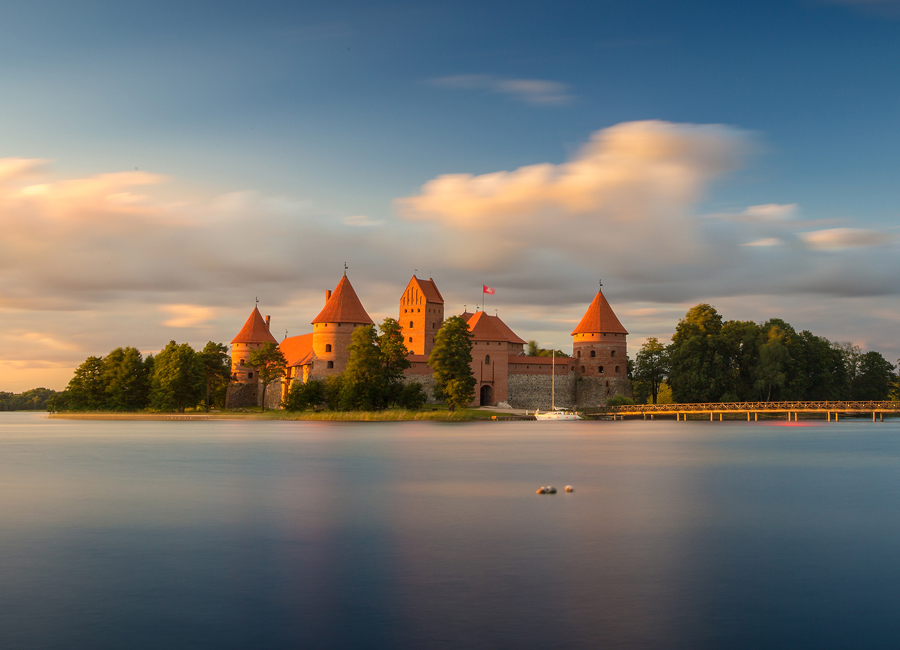 One of my very favourite parts of the world centres on these three small countries in northern Europe. Estonia, Latvia and Lithuania, this region that has interested me for decades. Since our first trip in 2013, we have watched the destination mature and grow into the outside world but it is still just as exciting as it was then and it is a region that should be on everyone’s bucket list.

The magical capital of Lithuania, Vilnius, is home to one of the world’s most magnificent cathedrals. Appreciate its neoclassical architecture, which features simplicity, harmony and rigour. Despite the cathedral being destroyed and burnt several times throughout history, the nearby 57-metre high Bell Tower has been beautifully preserved from the 16th century. Architecture and history buffs will fall under the alluring charm of Riga, the 13th century Latvian capital city. The Old Town quarter is a fascinating jewel, as it comprises over 500 edifices noted for their very own architectural style. Rare are cities that feature such architectural diversity. Wander quaint cobble-stoned streets and travel through time as you admire Romanticism, Baroque, Modernism, Eclectic and Gothic beauties.

Are you ready to jump into the fascinating Medieval period as you explore Tallinn’s majestic Town Hall? Climbing up the Helleman Tower, one of the 26 remaining defense towers, is a workout that’s well worth it! The three-story fortification offers magnificent views of the Estonian capital, once Europe’s greatest fortified city. Each country is uniquely different – culturally, linguistically and by their very nature, although they are attached “at the hip” so to speak. All three were absorbed by Imperial Russia in the 17th Century and achieved independence after WW I, only to see their freedom taken again during and after WW II, first by Hitler and then by the Soviet Union. It was not until 1991 that they once again broke free and since then each has quickly absorbed the best of the West while preserving and enhancing their cultural past.

Today we see three very distinct lands, each restoring and preserving their cultural heritage, through restorations of the historic hearts of all their major cities. They are developing new cuisines to enhance what they have retained and the music of the past blends harmoniously with the dance of the future. Our dates coincide with Tallinn Days and the Old Town Festival, a celebration of the people, bringing the capital of Estonia to life, with bands, parades and general love of life. This low-key event is an ideal way to see and experience life in this delightful region.

This will be our seventh indepth visit to this region. By design, we have included extended stays in each of the capitals (3 or 4 nights) allowing group members to relax and enjoy more of each city. Our hotels are centrally located in the heart of each city, ensuring easy access to the many highlights, most of which can be reached on foot. In fact, each of the capitals are a walker’s paradise. We have also included overnight stays in smaller centres to provide the needed contrast between urban and rural lifestyles.

For full details on Craig Travel’s next journey to the Baltics please visit craigtravel.com or call 1-800-387-8890.