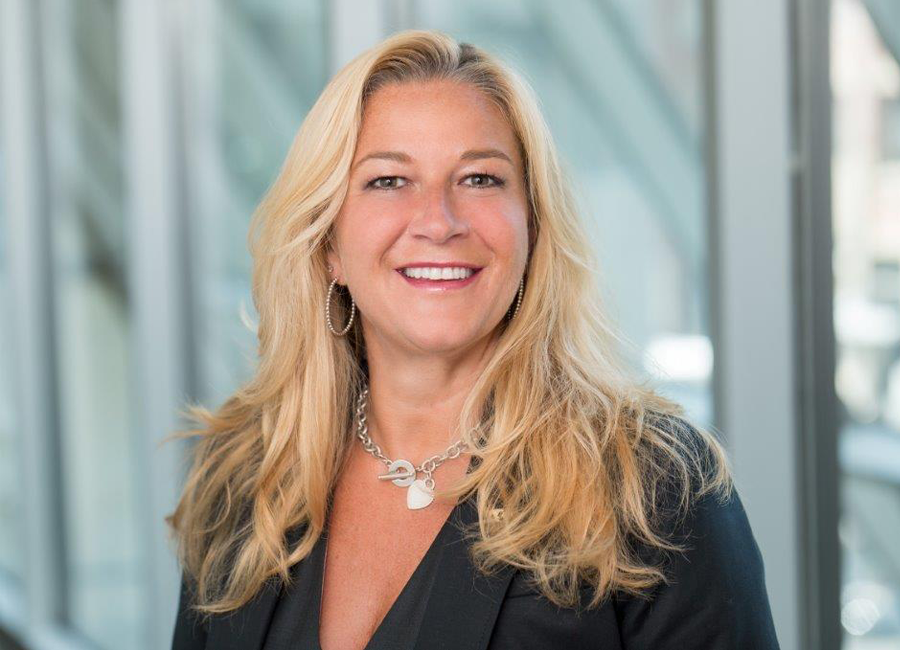 If she had ignored the warning signs and hadn’t acted quickly, Sandra Buckberrough is certain she wouldn’t be alive today.

After developing a superficial blood clot in her arm in 2016, the 51-year-old mother of three woke up to find a red, swollen lump in the back of her calf several months later.  Knowing the signs of a blood clot, it concerned her enough to see her family doctor the same day. Ultrasound testing confirmed the lump to again be a superficial blood clot that would resolve itself.

Days later, Buckberrough noticed the redness and swelling were worsening. Within hours, she watched the clot travel from her calf to her thigh. Although her earlier ultrasound only showed a superficial clot, she contacted her doctor again. This time, another ultrasound showed that she now had a more dangerous type of clot – a deep vein thrombosis (DVT).

“In a very short time frame, the blood clot had developed into a DVT that almost fully blocked the vein and could have led to a stroke,” says Buckberrough. “Had I ignored the warning signs, or my physician hadn’t responded and acted so quickly, I would have without a doubt faced a very different and potentially life-threatening outcome.”

Thrombosis is the underlying cause of the top three cardiovascular killers: heart attack, stroke and venous thromboembolism (VTE) and are responsible for one-in-four deaths in Canada each year.

A recent Thrombosis Canada commissioned #KNOWTHROMBOSIS Survey revealed that less than 50 per cent of Canadians know about thrombosis.  Most people believe that inactivity or long flights are the biggest risk factors for developing blood clots, when in fact, hospitalization, surgery and cancer are.

The findings spurred the C-L-O-T-S awareness campaign to help Canadians identify the warning signs of a blood clot and recognize if they are experiencing a blood clots in the lungs (a pulmonary embolism or PE) or in their legs (a deep vein thrombosis or DVT).

The C-L-O-T-S campaign is based on an acronym that highlights the most common and easy-to-understand warning signs for blood clots:

“The good news about blood clots is that they can be treated.  When you know the warning signs, what to look for and recognize what having a blood clot may feel like, you’re more likely to take quick action to get assessed and treated,”said Dr. Deborah Siegal, assistant professor with the division of hematology and thromboembolism at Hamilton’s McMaster University.

“By providing education about the key warning signs, we’re hoping Canadians will recognize having one or more of these symptoms should be a wake-up call to seek medical attention,” adds Dr. Siegal.

Today, with regular check-ups and the use of blood thinners, Buckberrough is healthy and feeling well, but warns that blood clots can change dramatically and very quickly. “If you think something is not right, don’t ignore it or put it off … own your medical situation,” she adds.

#KNOWTHROMBOSIS is a global campaign to mark World Thrombosis Month (October) and to educate people about the risk factors and warning signs of blood clots.  For more information, visit www.thrombosiscanada.ca or @thrombosiscan