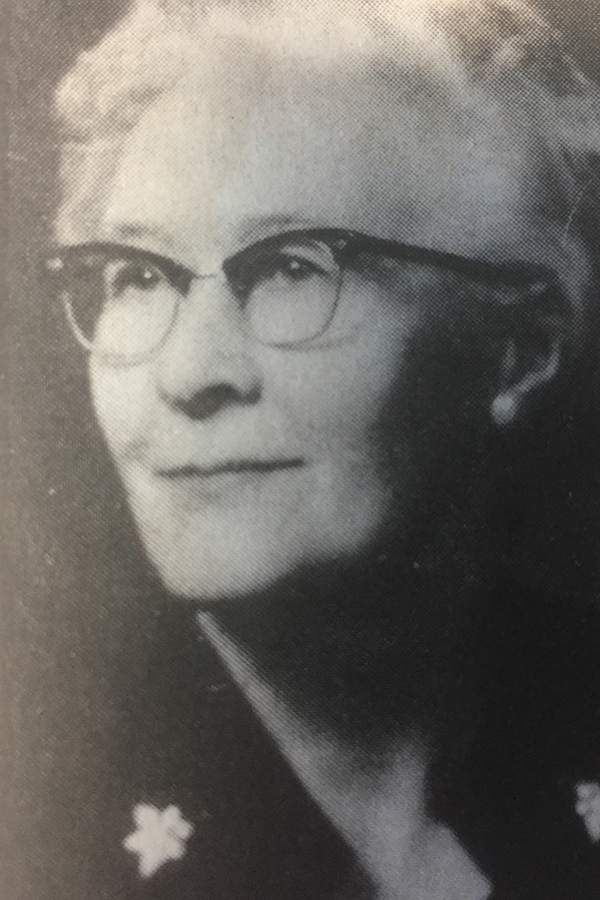 I wasn’t always interested in genealogy. But I came to a point in my life, with my parents older and my children grown, when I began thinking about where I came from and what I will pass on. I had questions, starting with a big one: How can I find out what I want to know?

Ancestry® had the answers.

Whether you’re a veteran researcher or a beginner like me, this online family history resource allows you to explore past generations through a vast digital archive of more than 27 billion records and 100 million family trees – the world’s largest collection of genealogical data. Ancestry offers the online tools and resources to build up your tree, even if you’re starting with only basic information. For me, one name led to another, each new discovery expanding the circle of interconnected lives and histories. With immediate, easy-to-navigate access to census records and voters’ rolls, death and birth notices, ships’ manifests, military documents, newspaper accounts and more, these discoveries went far beyond dry data. My list of long-ago family names and dates came springing to life, as facts were fleshed out into stories.

Many of the names on my growing tree were tagged with leaf symbols (Ancestry Hints®), indicating that Ancestry had found some potential record matches for these ancestors. Clicking on these symbols unspooled some astonishing tales, including one about my great-great-great-grandfather from County Down, Northern Ireland. Scrolling breathlessly through a timeline of 18th-century newspaper articles, I found he was an accused criminal sentenced to death in Belfast who, at the last moment, received a reprieve. An Ancestry Hint pointed me to an August, 1787 article from the Pennsylvania Gazette, where I Iearned he was transported to the colonies, a journey made in “the most wretched and distressed conditions.” In a new land he made a new start. Another Ancestry Hint brought up a Maine naturalization record, in which he was proclaimed “a person of good character.” Eventually, my great-great-great-grandfather settled in New Brunswick and raised a family whose descendants spread across Canada. Before Ancestry, this distant ancestor had been a name. Now he was a vivid character in a riveting redemption story that read like a historical novel. I was struck also by the very concrete ways Ancestry brings you face to face with the past, especially through digital images of historical documents and photographs. Roaming through this online archive, I found odd and unexpected details in stiff black-and-white daguerreotypes, in spiky handwritten notes on a 1920s government form, in the quiet poignancy of a funeral card or a worn-down gravestone.

Even things I already knew were given new emotional layers. Looking at my maternal grandfather’s military sign-up papers, I could suddenly picture him as a young man preparing to fight in World War One, a conflict in which he would lose his twin brother, Tommy, on the morning of Armistice Day. I also found a stark typed declaration on a 1918 file card stating Tommy’s cause of death – shrapnel wounds to the chest — and his resting place in France. For me, the research process, with its dramatic revelations and illuminating detours, has been as compelling as the results. Before I started with Ancestry, I knew I wanted answers. I didn’t realize the journey toward those answers would be so fascinating and so affecting.