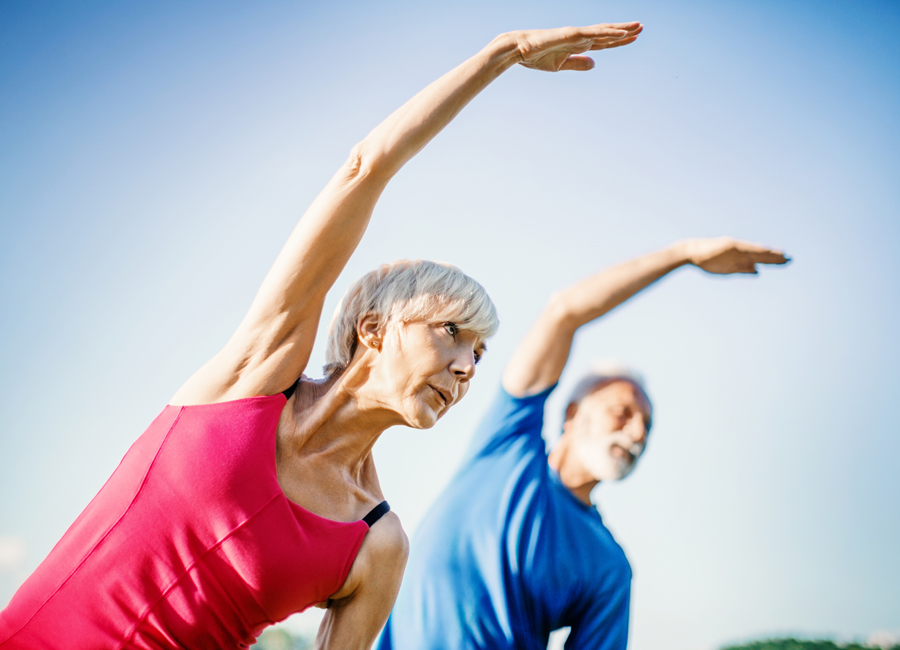 For the past 20 years, registered medical patients in Canada have been able to access cannabinoids to support their well-being. As one of the global pioneers in this area, Canadians have had more access for longer, yet there is still confusion about how cannabinoids work in the body. To understand the science behind this growing field of phyto-therapeutics, we talked to medical cannabis pioneer and CEO of ZYUS Life Sciences Brent Zettl, and Dr. Lionel Marks de Chabris, ZYUS’ Chief Medical Officer.

Fact #1: Your body naturally produces cannabinoids. “While we often associate cannabinoids with the cannabis plant, many people don’t realize the fact that cannabinoids are also a natural part of our body’s regulatory system,” says Mr. Zettl. “Cannabinoids play a role in almost every physiological process our bodies conduct, making them essential to our well-being.”

Fact #2: Your body’s endocannabinoid system (ECS) is a vital factor in your overall health. The ECS is an internal signalling system that is responsible for maintaining a healthy balance in your body, known as homeostasis. “How well the ECS functions is a key factor in our overall health,” adds Dr. Marks de Chabris. “When something goes wrong with the ECS, it can contribute to a range of conditions, including chronic pain, psychiatric disorders and neurodegenerative disease. However, cannabinoids – whether produced by our bodies or by plants – can help improve communications within this signalling system.” Fact #4: The endocannabinoid system contains two main types of receptors – CB1 and CB2. Like a lock and key, cannabinoids bind to these receptors in the central nervous system to create widespread effects. Activated CB1 receptors can increase activity in the nervous system, while stimulated CB2 receptors inhibit and supress brain activity.

THC attaches to both the CB1 and CB2 receptors, causing both activating and inhibiting effects. CBD binds to cannabinoid receptors in a different way and can mitigate or reduce side effects caused by THC. “Generally, the inhibitory effects are more common and result in reduced neural activity,” adds Dr. Marks de Chabris. “Affected nerves quiet down and pass on fewer messages resulting in a feeling of calmness, reduced pain and diminished activity.”

“Science has only scratched the surface of the power of cannabinoids,” concludes Mr. Zettl. “The more we understand, the better we can explore options to improve our health and well-being.

To learn the facts about medical cannabinoids, speak to your Healthcare Practitioner or visit ZYUS.ca to sign up for a free virtual consult with an HCP. And to stay in the know, follow ZYUS on Twitter @zyusinc