We Need Your Help to Save Eye Care in Ontario 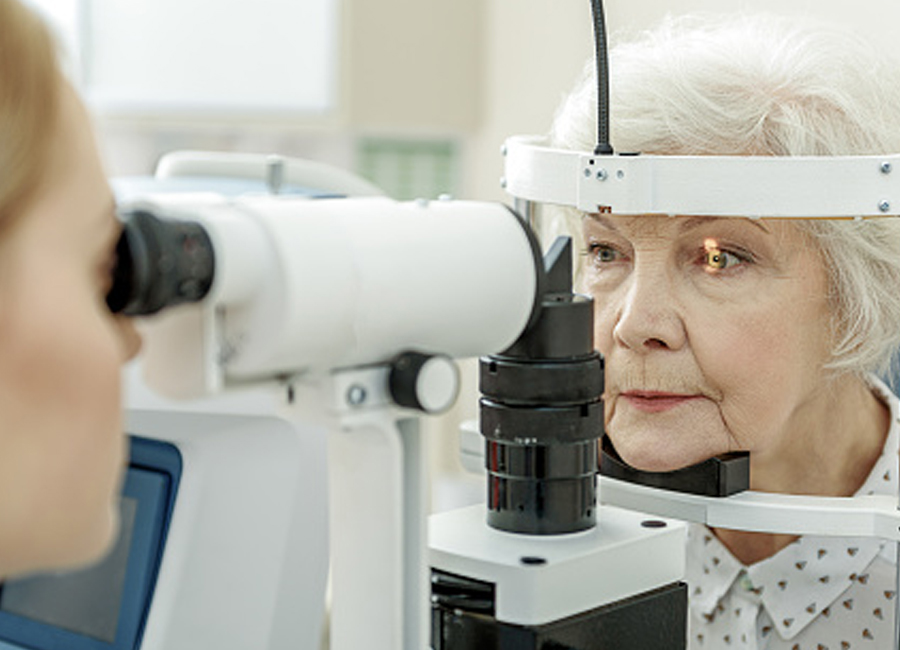 Ontarians are only a few weeks away from a disruption in accessing eye care and C.A.R.P. is very concerned about the impact on older Canadians.

Optometrists have told C.A.R.P. that they do not want to do this but they feel that the Ontario government has left them with no other choice. For decades, the government has failed to properly fund the delivery of primary eye care.

In 1989, the Ontario government paid thirty-nine- dollars to an optometrist for a single eye exam. Since then, that figure has increased on average seventeen cents a year. It doesn’t come even close to covering the costs incurred by an optometrist in providing an eye exam.

C.A.R.P. recently conducted a survey on eye care in Ontario. 92% of the 5000 respondents said the current amount paid by the government for an eye exam is not fair.

Over the past 30 years, optometrists have exhausted all options to secure a commitment from the Ontario government to adequately invest in optometric care. The government has refused to even commit to a formal negotiation process with optometrists, even though they do this with medical doctors and teachers. Despite all this, optometrists are still willing to work with the government to avoid a service withdrawal. The government simply needs to commit to a binding, formal negotiation process — the same way they do with other health care sectors and ensure that optometrists will no longer be forced to subsidize publicly funded eye care. C.A.R.P. members want this as well, with 99% saying it was important for the government and the OAO to develop a solution to the funding gap before September 1st.

Indeed, equitable access to healthcare is one of C.A.R.P.’s primary pillars of advocacy.  Chief Policy Officer, Bill VanGorder recently hosted a webinar which drew over 600 concerned attendees with the president of the Ontario Association of Optometrists (OAO) Dr. Sheldon Salaba, and University of Waterloo School of Optometry & Vision Science Director, Dr. Stan Woo.

During the webinar, Dr. Salaba reiterated, “Optometrists do not want to do this to their patients.  We’ve given [the government] lots of opportunity to avoid this. They’ve left us with no choice. How to avoid service disruption?  We are asking for a formal, legal binding negotiating process and that optometrists will not have to subsidize publicly funded eye exams. There doesn’t need to be a solution.  But they need to be in discussions with us.”

The government has also refused to work with optometrists on changes that would allow for improved patient outcomes. Dr. Woo noted, “The ministry’s view of optometry has not kept pace with our continued evolution and development, to the public’s detriment.” “If eye care is going to be saved, the people of Ontario need to speak up,” urged VanGorder.  “Everybody should have equitable access to the best available healthcare if its available in the province. We want the government and OAO to negotiate together and come up with a policy that ensures that Ontarians will continue to get the eye care they need.”

Unfortunately, the government has not yet shown any willingness to engage in discussions.  “The government is saying they are talking to the OAO, but the Ministry of Health has not met with us since December 2020”, said Dr. Salaba. “We continue to ask them for a meeting to at least get the discussion going, but nothing yet.”

Your access to eye care in Ontario is at risk. Take action now.

Ask the government to work with optometrists to find a sustainable funding solution.  Tell them why eye care matters to you.

Go to saveeyecare.ca to send a message to your MPP

Share your concern with others on social media, using #SaveEyeCare