Why Pre-Planning a Funeral Is a Gift to Your Family 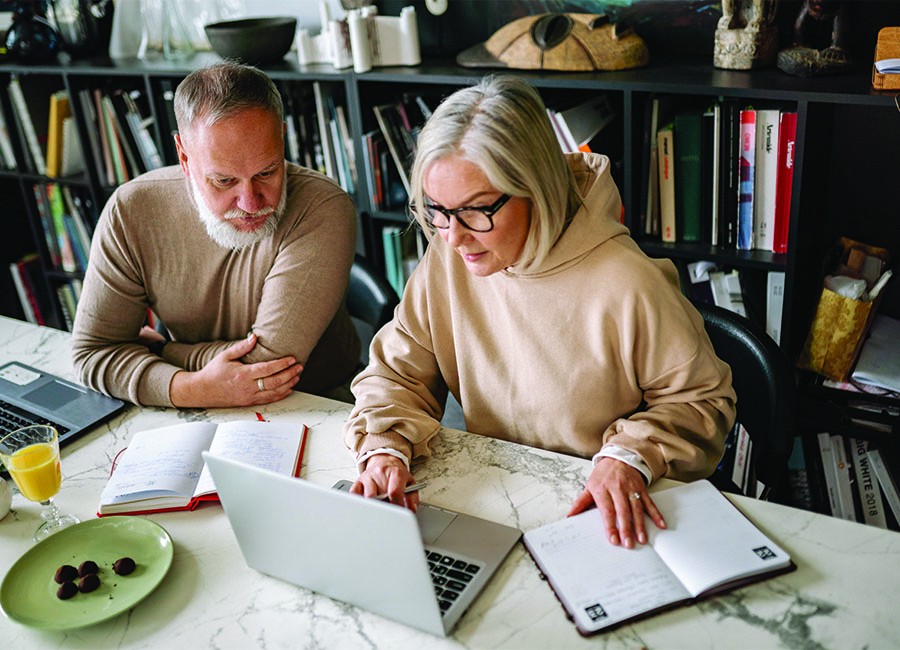 Pre-planning a funeral versus leaving it to family to arrange provides some unexpected benefits, reports a recent research study.

Planning your own funeral might seem like a daunting and emotional task. After all, you have to confront the certainty of the end of your life. Yet many people who have taken on the task describe the experience as reassuring, rather than upsetting.

Research published in March in the Journal of Consumer Psychology from psychologists at Harvard University and the University of Georgia said that people who plan their own funeral do it “to ease the cognitive, emotional, and financial burden that falls upon their surviving family upon their death.”

In the study, a woman identified only as Stella, said she became mentally and physically exhausted when arranging funerals for two members of her family. “It is so emotional, and so mentally exhausting. When you’re the person doing the planning, you’re the central point of contact for your whole family. Your phone just explodes…You’re the intersector, and then you’re also trying to do the planning; coordinate with the funeral home…It’s a lot of work, and it’s tremendously stressful,” she said.

The other burden family members must bear at the time of a loved one’s death is managing the cost of the funeral, which can average as much as $10,000 after all fees for the services needed to bury or cremate a loved one are paid.

People interviewed in the study reported they were surprised and overwhelmed by the extensive choice of products and services offered by funeral homes. The study said that family members make funeral spending decisions based on “doing the right thing” for a loved one, especially when a loved one has not shared their end-of-life wishes. This can be a point of stress between family members who disagree on what arrangements should be made.

A man identified in the study as Frank said: “It seems like it’s the right thing for a parent to do to at least give some level of instructions for kids, so that they don’t have to argue. There’s no uncertainty and questioning. It’s here in writing.”

Pre-planning your own funeral is an act of love and selflessness, and a gift to your family. That’s because the death of a loved one is an extremely stressful time. Not only does the family have to contend with the loss, but it also requires difficult decisions that must be made quickly. That can incur high costs.

When our clients pre-plan their own funeral they get the end of life arrangements they want, they provide clarity to their family about their wishes, and they get to choose the celebration of life details that they envision for themselves.

Pre-planners also tend to spend less on their own funeral, reported the study, because the majority want to transfer more money to their family upon their death instead of spending it on final arrangements.

Mallory Greene, CEO at Eirene Cremations, a Canadian funeral provider that offers dignified and affordable funeral services, said her company’s pre-planning clients gain peace of mind and a sense of satsifaction when they plan their own funeral arrangements.

“Some people might think pre-planning their own funeral will be upsettting, but the opposite is true. Our clients that pre-plan get a sense of certainty and peace of mind. Plus they get the arrangements they want,” she said.

Eirene offers an all-in fee of $2,500 for a direct cremation. It also offers pre-arrangement via its website and on the phone. No funeral home visits necessary.

Learn more about preplanning with Eirene at https://eirene.ca/planahead or call 647-424-3408. Eirene staff answers the phone 24/7.