Inspire Curiosity in Your Grandkids: Could Extinct Animals Return? 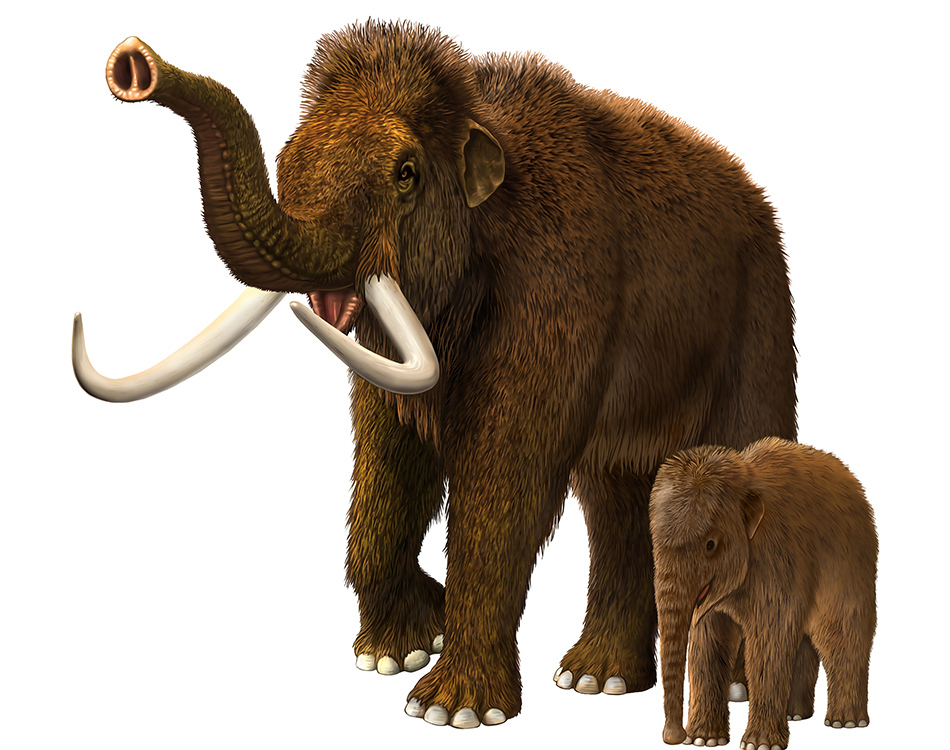 Brainspace magazine, the popular, award-winning, and educational magazine for kids, likes to ask the kinds of questions that inspire wonder and imagination: What would it be like to watch a woolly mammoth raise its trunk? Or to see a million passenger pigeons fly over your head?

In a recent article on “de-extinction,” Brainspace reported on the latest science behind what used to be nothing more than a crazy-sounding idea: bringing back the woolly mammoth. Scientists are now having serious discussions about whether de-extinction might actually be possible, and taking animals off the extinct list may only be decades away!

The last woolly mammoths died out about 4,000 years ago. That means they were still walking around when the Egyptians built the pyramids. Because woolly mammoths lived during the last Ice Age, they often froze after they died. Scientists have discovered many frozen specimens that still have DNA in the form of fur, skin, muscle, and even blood. They speculate that it might soon be possible to clone a mammoth with the help of a modern elephant mother. One Canadian scientist says we may succeed within 30 to 50 years.

The passenger pigeon was one of the most common birds in North America in the 1800s. Some flocks were so large they darkened the sky when they flew overhead. As the population of North America grew, many forests — the pigeons’ habitat — were cut down to make room for towns and farms. The birds were easy to hunt, and humans killed countless millions of them for their meat. The last passenger pigeon died in a zoo in 1914.

The extinction of any species can push biodiversity beyond its capacity to regenerate and sustain itself. For example, the loss of the passenger pigeon has compromised the regeneration of red oak forests because the bird actively helped distribute the necessary acorns.

With stories like these, Brainspace magazine presents the kinds of topics that spark curiosity in young minds. For grandparents, engaging the inquisitive minds of young grandchildren is high on the list of must-do activities.

The gift of a subscription to Brainspace goes a long way to inspire a love of reading, start animated conversations and encourage further study. What a great way to help kids disconnect from the constant influence of screens … and connect with grandparents instead!

In addition to informative articles written by a team of educational reporters, every Brainspace issue contains themed craft ideas, experiments, and activities that can be done together, at home, or at the cottage. Brainspace kids look forward with anticipation to find each new stimulating and jam-packed issue waiting for them in the mailbox: Why do eyes come in different colours? How deep is the ocean? What’s at the earth’s core? What is a camera obscura? From the gorgeous, eye-popping covers to cutting-edge content, you are well on your way to exploring the world together with your grandchildren. Brainspace is a quarterly print magazine with extra interactive capabilities that engage kids with science videos, math demonstrations and language quizzes. Inspire a love of learning. Click here to gift a subscription to a child today. Use code ZOOMER for a discount.