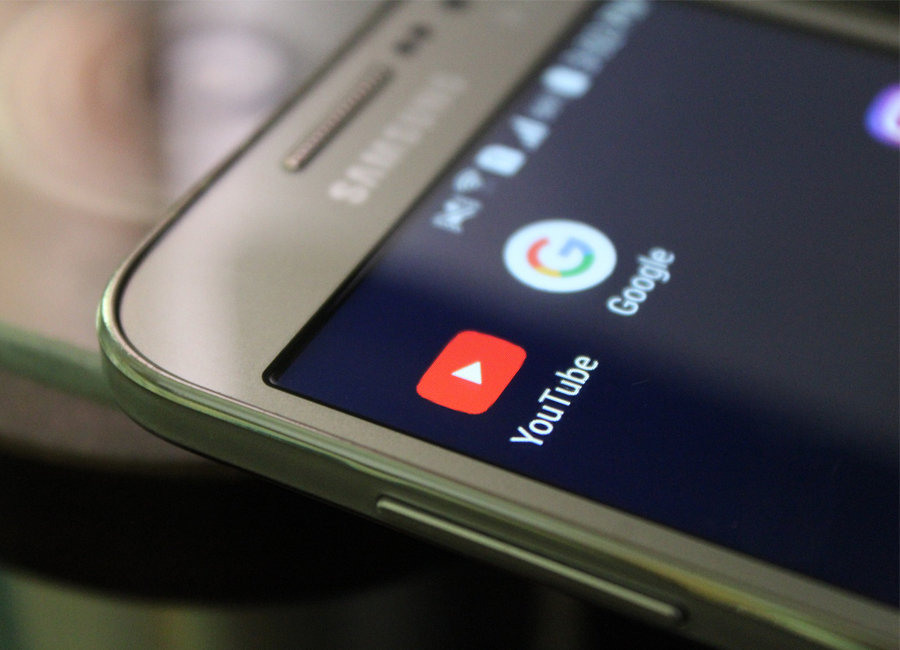 Here’s a quick guide to understand the most common cellphone terms.

Band – For cell phones, a band refers to a specific range of radio frequencies.

Geo-tagging – Thanks to the GPS on your device, a precise location can be associated with what you do. For example, when taking a photo, geo-tagging allows your device to organize your pictures by geographic location, making it easier to manage and find your photos.

MB/GB – stands for MegaBytes and Gigabytes. When it comes to mobile data, it refers to the amount of data used or included in your plan. For internal or external memory, it relates to the storage size your device can hold.

OS – is the software your device uses. It stands for Operating System. The most common ones are iOS, used on iPhones and iPad, and Android, used with Google, Moto or Samsung devices.

Plane mode – (sometimes known as Flight mode) is a setting available on smartphones and other portable devices. When activated, this mode suspends the device’s radio-frequency signal transmission technologies, including Bluetooth, Wi-Fi and Voice and Data services.

Unlocked/locked – refers to the state of a cell phone device and its ability to be used with more than one carrier. Locked means that you can only use your device with the sim card from the carrier you bought it from, whereas unlocked means you can use it with all carriers. Since December 2017, devices sold on the Canadian market must be unlocked. If your device is older, you may have to unlock it to use with other carriers.

Smartphone – an advanced type of cellphone that can do so much more than calling and messaging. A smartphone can also take better photos, connect to the internet much like your computer and gives you access to a wide variety of apps

App – “app” is short for application. It is a software program that you can download in your smartphone. There are different apps offering various benefits such as video calling, music streaming, GPS, access workout routines plus so much more. Some apps are free, while others may cost money. Smartphones have an app store to help find new apps to install. Some app requires an internet connection through Wi-fi or data.

Wi-Fi – a technology that provides a network access to the internet, provided by an Internet Service Provider (ISP), through an internet modem. It is accessible from smartphones without the need for a physical wired connection. Wi-Fi is only accessible within or around buildings where the network is located.

Data – also called mobile internet, is provided by your cellphone service provider when you subscribe to a smartphone plan or a data plan. Data is measured in MB (Megabytes) and GB (Gigabytes) as plans can include anything from 100 MB, 500 MB to 1 GB or more (1024 MB = 1 GB). Data is accessible anywhere you have cellphone network connection. Cellphone plan – is a package that offers a combination of features. A cellphone plan is provided by telecom companies such as Zoomer Wireless, Fido and Rogers. An example of a plan may consist of minutes, texts and data for a set price per month. Paying for a plan can either be prepaid or postpaid.

Prepaid plan – you pay for your phone service upfront and only pay for what you use.

Postpaid plan – you receive a bill at the end of the month and may include overages for usage beyond your plan limitations.

Porting in – if you are activating a new cellphone plan with another provider, you are able to keep your old cellphone number to your new plan. This process is called “porting” your number or transferring your phone number.

Overage – overage refers to using more than the allowance included in your cellphone plan. Going over your plan results in fees typically called overage charges. These charges vary depending on the plan you are on. For example, if your wireless plan includes 500 MB of data and at the end of the month your usage reached 650 MB, you exceeded your data allowance and will get charged for the 150 MB overage you incurred.

Roaming – Roaming refers to the ability to use your mobile device outside of your home cellphone provider’s network. For example, when travelling to the U.S., your Canadian cellphone will still be able to receive and dial voice calls, send and receive messages and access data while “roaming”. Roaming involves fees that are usually called “roaming charges”.

If your wireless plan only includes usage in Canada, these roaming charges apply every time you use your cellphone when travelling outside of the country.

Device Subsidy – some cellphone providers offer a subsidy on cellphones. These phones are either free upfront, or sold at discount by agreeing to stay on a contract with the carrier.

Contract – for cellphones, it means a commitment to keep your cellphone plan for a specific duration. Contract agreements are 2 years. During those 2 years, you will pay for the plan that you signed up for. Cancelling your plan before the contract ends would lead to early cancellation fees.

Zoomer Wireless provides affordable cellphones with voice, text and data plans, as well as home phone and tablet to Zoomers across Canada.

Our friendly and Canadian customer service team is just a free phone call away should you have any questions. If you want to inquire about our cellphones or plans, Zoomer Wireless has a large selection of devices and plans for all your wireless needs. Call our dedicated live agents today at 1.888.655.1252 or visit www.zoomerwireless.ca.