The Tom Ford Story: The Man and the Brand 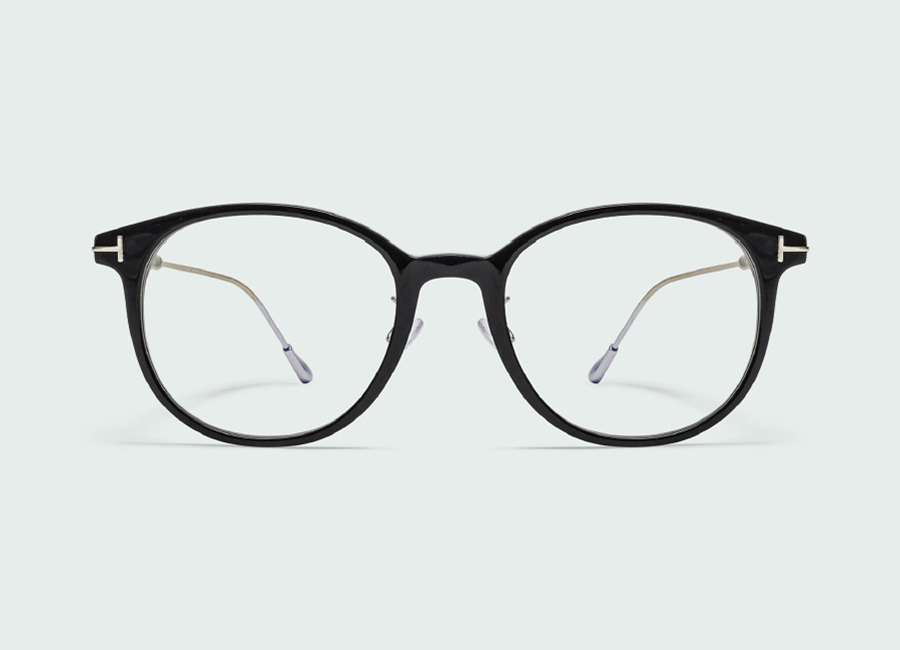 Designer Thomas Carlyle Ford was born on August 27, 1961, in Austin, Texas. The young Tom Ford discovered an early interest in art and painting. “I was always very visual, always interested in design,” he recalls. “I don’t want to say I started designing clothes at 5, but if my parents went out to dinner and left me alone, I would rearrange all the furniture in the living room before they came back. My parents always encouraged me to follow my aspirations.”

In 1979, at the age of 17, Ford enrolled at New York University in art history, where he majored in partying at Studio 54.   Later he returned to his education in architecture in New York with a final year of study in Paris, where his interest in fashion first began.

In 1985, Tom Ford debuted with the prestigious sportswear brand Cathy Hardwick. Two years later, he designed jeans for Perry Ellis on Seventh Avenue in New York. His 1990 move to Milan and Gucci set his future in the fashion world. The company was plagued by management struggles and confused collections. Ford instantly gave Gucci a new lease on life. He quickly moved up the corporate ladder, from design director in 1992 to creative director in 1994 and completely overhauled the Gucci image.

His style appealed to stars such as Madonna and Gwyneth Paltrow. He expanded the company to include new lines, men’s fashion, women’s sportswear, evening wear and home furnishings and decor. Under his leadership, Gucci took over the Yves Saint Laurent brand, bringing remarkable sales growth.

In 2005, Tom Ford founded his own fashion company and launched menswear, eyewear, beauty products and fragrances. In 2009, Tom Ford made a foray into cinema with his first film, A Single Man, starring Colin Firth and Julianne Moore. He co-wrote and directed the film, based on the novel by Christopher Isherwood. A Single Man was critically acclaimed, earning an Academy Award nomination for Best Actor and an Independent Spirit Award nomination for Best First Screenplay.

One of the most decorated designers of his generation, Ford won numerous fashion awards for his work with Gucci and his eponymous brand. This enormous, elegant coffee table book is loaded with 375 images and wonderful inside stories of his Gucci years. Tom Ford founded the first true luxury brand in 2005. Candid commentary and images celebrate the evolution of his namesake brand and his two award-winning feature films.

Did you know CARP members receive exclusive offers at IRIS?

Register with CARP and receive your IRIS Benefits. Visit www.carp.ca.