PEDs: A pox on sports 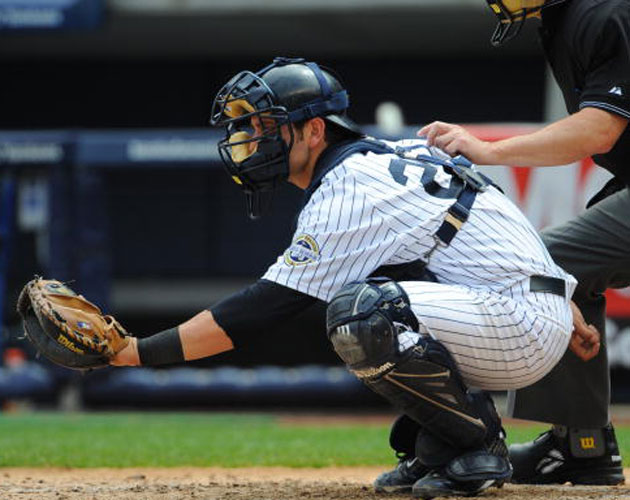 Just as the fuss of Lance Armstrong was beginning to die down, yet another story on athletes using performance-enhancing drugs hit the sports world.

The latest PED rumours began breaking when it was revealed that Major League Baseball is currently investigating a number of South Florida “anti-aging” and “wellness” centres. The league is trying to get to the bottom of why so many of its players visited these clinics, in an area now called the “ground zero” of performance enhancing drugs.

Major League Baseball has obtained a list of players who visited the clinic and will interview them to see whether they received treatments that violated Baseball’s PED rules.

Since the list was published, many of the players named have either denied or downplayed their involvement with Bosch. Others are simply refusing to comment – except through their lawyers.

One who did come forward, Yankees catcher Francisco Cervelli, only stirred up more controversy when he released conflicting statements about his dealings with Biogenesis. At first, he said: “I purchased supplements that I am certain were not prohibited by MLB”. But, he later contradicted that by suggesting: “I went there, I asked questions, I walked away with nothing in my hand.”

This PED issue won’t go away. And the only thing we’ve learned from Cervelli’s convoluted responses, or the suspicious silence from the other ballplayers involved, is that baseball – indeed all sports, professional or amateur – hasn’t come close to figuring out how to stop athletes from using banned substances.

And as stories like this continue to pile up, it leaves many sports fans wondering if they ever will.