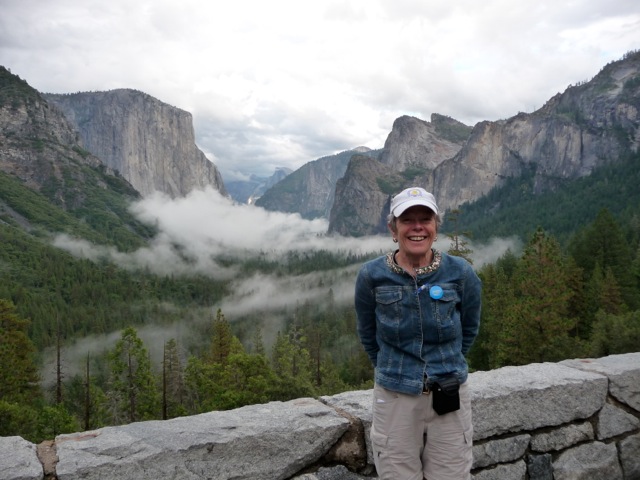 She did it again! Last year Zoomer blogger Jean Marmoreo, 70, of Toronto placed first among women aged 70-74 in the Boston Marathon. She celebrated her victory before the annual marathon– which marked its 117th running this year– was rocked by tragedy as multiple bombs exploded near the finish line.

Crossing the finish line in 3 hours, 48 minutes, 57 seconds, Dr. Marmoreo became the first Canadian to win her age group four times in the history of the fabled Boston Marathon. And that was not the first time, she had also done it in 2009, 2010, 2011.

And this year, the 71-year-old placed first in her 70-74 category, making her the first runner in the race’s 118 year history to do so five times. She finished the 42-kilometre course in three hours, 58 minutes and 54 seconds.

Dr. Marmoreo, a family physician, writer and adventurer, is the co-founder of the women’s marathon training group, JeansMarines. Her blog “This Is What 70 Looks Like” is an ongoing feature on everythingzoomer.com.

Check out her blog posts here:

This Is What 70 Looks Like: “Tending to Our Hearts”

This Is What 70 Looks Like: “Journey to the Ends of the Earth”