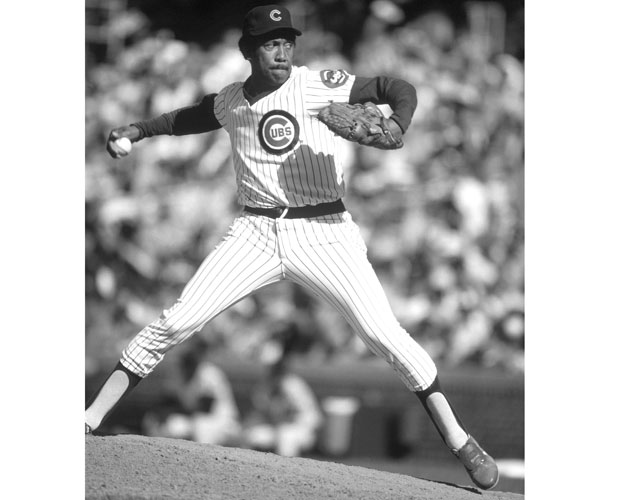 We’ve all heard that baseball is the great American pastime. You know, there’s nothing as American as baseball, hotdogs, mom and apple pie.

The game has long been celebrated by U.S. cultural giants – Walt Whitman, John Updike, Philip Roth and Ken Burns have all waxed nostalgic about the summer sport, maintaining it speaks to their tradition and people.

When Whitman wasn’t penning epic poems, he’d be at the local sandlot rooting on the local nine. After viewing a game in the late 1880s, the old laureate got so worked up he declared baseball “America’s game,” feeling that it had the “snap, go, fling of the American atmosphere.”

Quite a claim, especially since the sport may have originated in Canada. According to a little-known document, the first recorded account of a baseball game happened in 1838 in Beachville, Ont. (near London). In an 1886 letter to a U.S. sports magazine, Dr. Adam E. Ford described a game he’d witnessed in Beachville in 1838  which sounds a lot like baseball. If so, this game took place a full year before any written account of it existing in the U.S. Does that mean that baseball traces its birth to Canada?

While the origins of baseball are lost in the mists of time, Ford’s letter does reveal the deep roots the game has in Canada. Not only have we been playing it for a long time, but we’ve also produced some great players and historic moments: Babe Ruth hit his first pro home run in Toronto in 1914 and Jackie Robinson played his first professional season with the Montreal Royals in 1946. And who can forget the Toronto Blue Jays consecutive World Series victories in the early 1990s.

But it was more than a century earlier that a Canadian player first made his mark in the big leagues: in 1880, Bill Phillips, from St. John, N.B., became the first Canuck to play in the big leagues and the first to hit a homer. Since Silver Bill sent his ball out of the park, 235 Canadian-born players have played in the majors.

For years, our lone star was Chatham, Ont.’s Fergie Jenkins, who pitched many great years for the Chicago Cubs, capturing the Cy Young as the National League’s best pitcher in 1971. Elected to the Hall of Fame in both countries, he remains the greatest Canadian ballplayer of all time.

Besides Jenkins, there were a number of now-forgotten players, including Toronto-born John Hiller, relief pitcher for the Detroit Tigers, Dave McKay from Vancouver, who played for the Jays, and Terry Puhl from Melville, Sask., who plied his trade with the Houston Astros in the ’70s.

Canadian talent has taken a huge leap forward. Leading the charge in the ’90s was Larry Walker of Maple Ridge, B.C., who starred for the Montreal Expos and Colorado Rockies and became the first batter from north of the border to win the Most Valuable Player. He passed the torch on to future MVPs, the Minnesota Twins’ Justin Morneau from New Westminster, B.C., who won his in 2006, and Cincinatti Reds’ slugger Joey Votto from Etobicoke, Ont., who won his in 2010.

And right now, on baseball fields across Canada, there are countless little kids chucking the ball around and trying to prove that not all athletes from this country have to carry a hockey stick or curling broom.