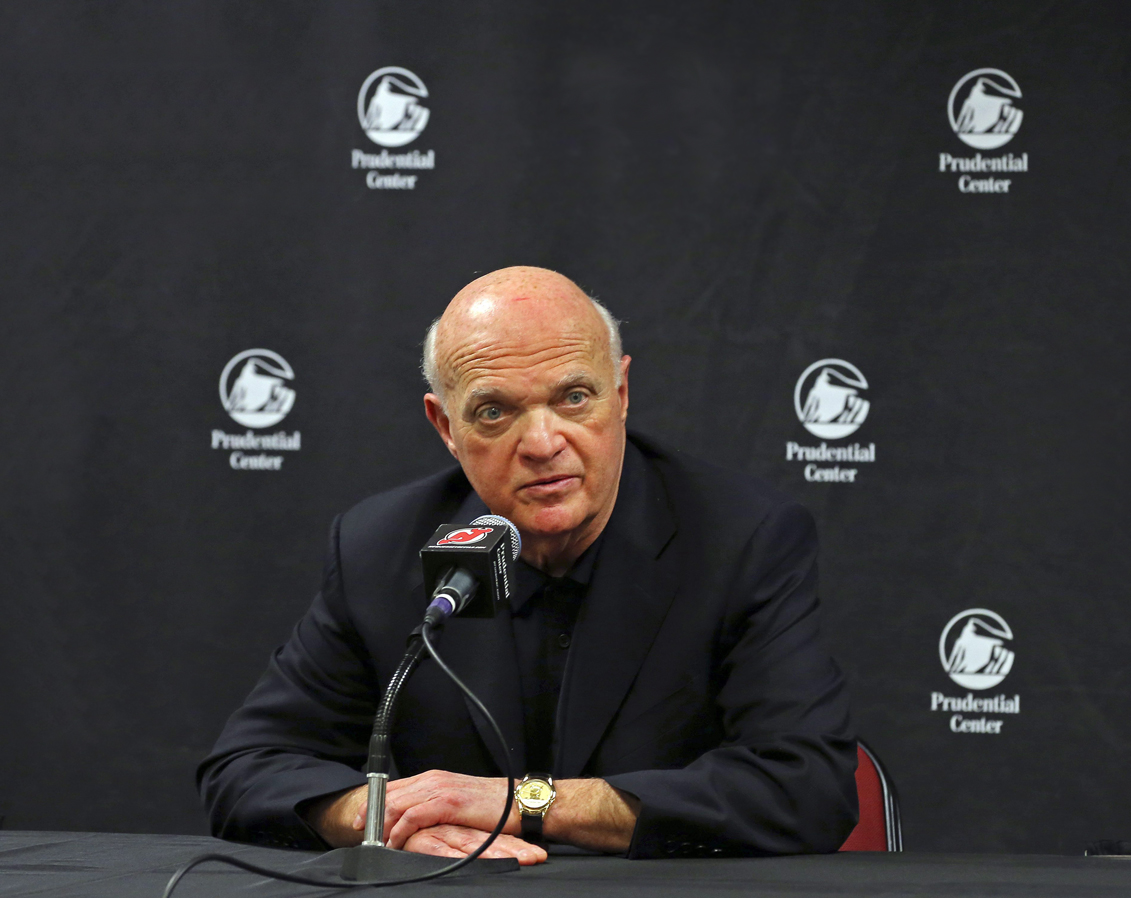 With the surprise hiring Lou Lamoriello as general manager, the Toronto Maple Leafs have completed their task of assembling a Stanley-Cup worthy front office. Now, they just need some players to go with it.

The Leafs doubled down after landing the hugely successful coach Mike Babcock in May with another perennial winner in Lamoriello. In his 28 seasons with the New Jersey Devils, he turned a sorry franchise into a perennial playoff power, leading his team to the Stanley Cup finals five times, and capturing a ring on three occasions.

Lamoriello, 72, has a slightly intimidating, no-nonsense demeanour, which stood him well as he ruled the Devils for close to three decades with little interference from club owners. He may miss this freedom from meddling when he begins to deal with the Byzantine structure and executive-heavy monster that operates out of the Maple Leaf Sports and Entertainment boardroom. It’s also unclear how he’ll fit in with hockey operations, which includes president and alpha dog Brendan Shanahan, along with assistants Mark Hunter and Kyle Dubas.

But in choosing Lamoriello – who will turn 73 during the upcoming NHL season – Shanahan clearly feels that his old friend’s past success, knowledge of the game and years of experience clearly outweigh any concerns that he might be too old for the job.

Ultimately, no matter how many front-office all-stars the Leafs assemble, they still have the major task of building a team basically from scratch. After the summer trade of Phil Kessel, the team is completely bereft of top-end talent.

No matter how many gurus you have in management, there is no sure-fire guarantee that this will translate to success on the ice. Remember what happened the last time the Leafs hired a Stanley Cup winning general manager from New England?