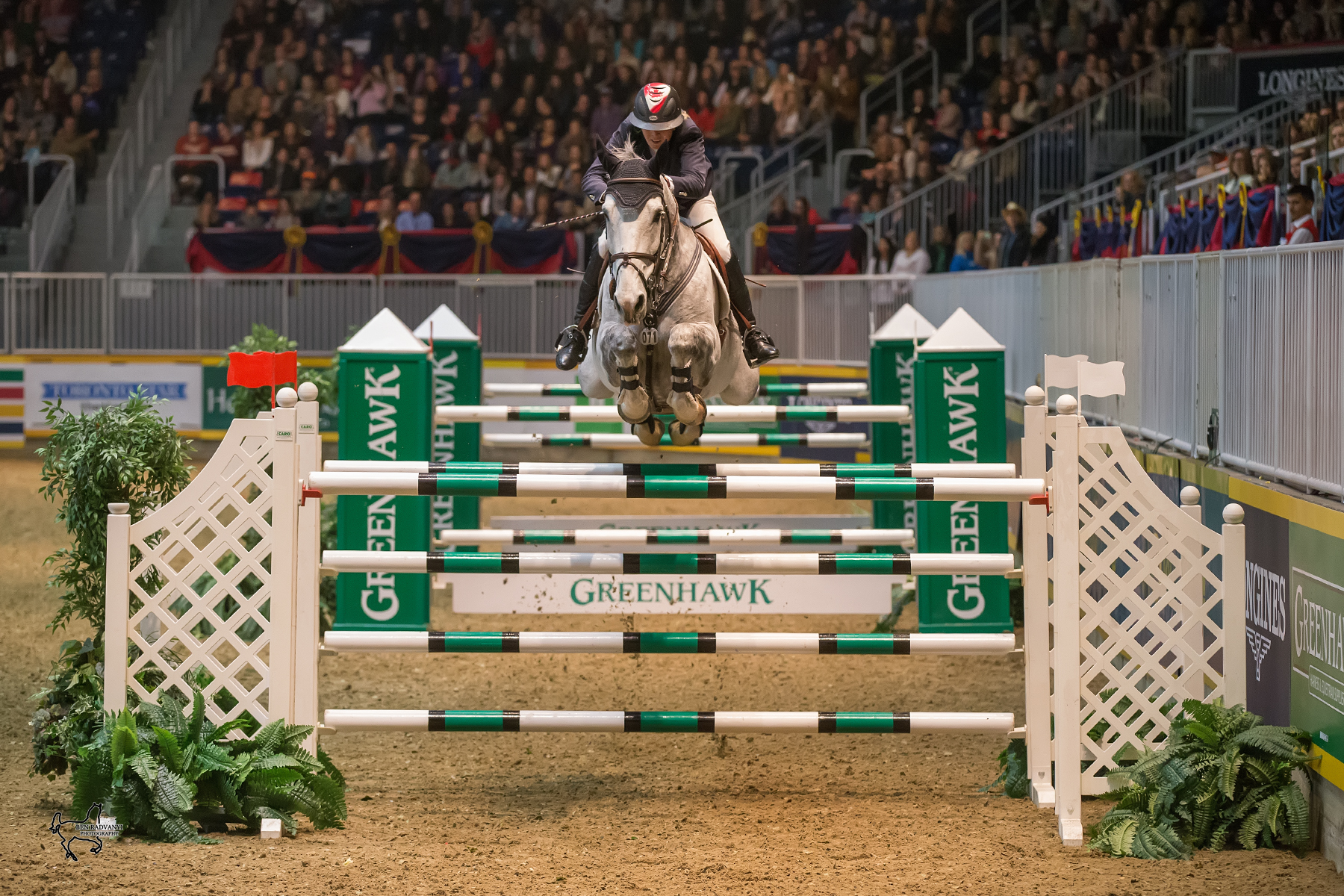 This week in Toronto the country came to the city with the Royal Agricultural Winter Fair and the Royal Horse Show.

Riding Farfelu du Printemps, Henselwood entered the second and final phase of competition in the $100,000 Greenhawk Canadian Show Jumping Championship on Saturday evening with a perfect score of zero, having won Friday night’s opening round.

The pair stayed consistent, jumping another clear round before facing off against the top six in a final jump-off. Despite having a rail down early on course, Henselwood held on the lead to win the 2015 Greenhawk Canadian Show Jumping Championship title.

“As soon as we started to jump and he could sense from me that it was serious he gave good efforts,” said Henselwood of the ten-year-old Belgian Warmblood gelding.

“For this horse to get this title really means something in his resume, and starts to identify him as a top horse for Canada.”

Henselwood was part of Canada’s silver medal winning team at the Beijing Olympics in 2008. The equestrian sports present opportunities for mature athletes, indeed “Captain Canada” Ian Millar, who was on the silver medal team with Henselwood, will be vying for a berth on the team for Rio Olympics (his 11th) this summer at the age of 69.