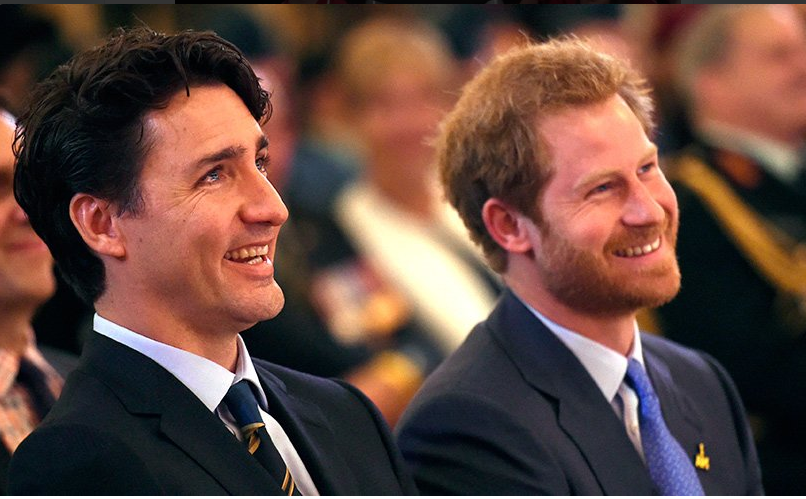 Prince Harry was in Toronto Monday to join with Prime Minister Pierre Trudeau to officially announce that the city will host the 2017 Invictus Games.

The Invictus Games were founded by Prince Harry in 2014 to serve as an athletic competition for sick or wounded veterans from countries (including Canada) that have fought alongside Great Britain in recent conflicts. The Latin word invictus means unconquered or unbeaten and, perhaps not coincidentally, is also the title for this Victorian poem.

The Prince and Prime Minister were joined by Ontario Premier Kathleen Wynne along with a gathering of injured servicemen and women who will compete in the games.

Inspired after seeing England compete in a similar U.S.-based competition known as the Warrior Games, the Prince felt a larger international competition would, “demonstrate the power of sport to inspire recovery, support rehabilitation and demonstrate life beyond disability.” The Prince says the games “shine a spotlight on the unconquerable character of servicemen and women and their families.”

The inaugural Invictus Games were held in London in 2014, and included events such as track and field, rowing, weightlifting, volleyball, cycling and wheelchair basketball and rugby. The event proved to be so popular, the Prince announced followup games, with this year’s being  held in Orlando, Fla. and next year’s in Toronto.