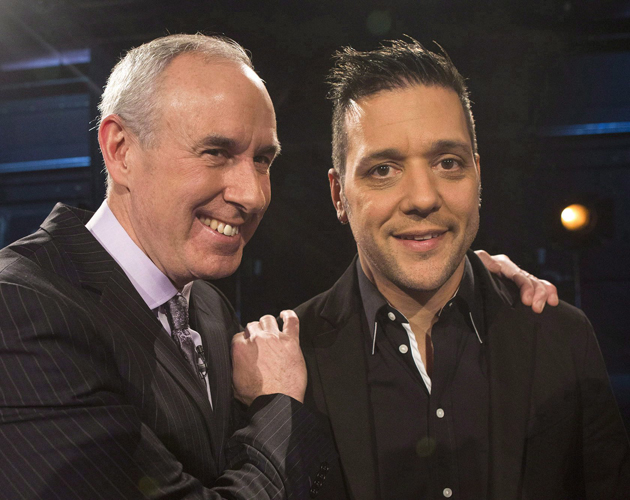 The news that Ron MacLean will return to his familiar role as host of Hockey Night in Canada next year, replacing George Stroumboulopoulos, is being met by cheers among hockey fans across the land.

The announcement was so momentous, in fact, that it completely overshadowed the magnificent Game 7 of the NBA finals where the Cleveland Cavaliers defeated the Golden State Warriors.

It took two years for TV executives at Rogers to finally admit their experiment with Stroumboulopoulos had failed. When they hired him in 2014, pushing MacLean to the sidelines, Rogers hoped he would attract the younger and female demo and put a fresh face on the HNIC franchise.

It turns out the suits completely misread the market – viewers liked the show, staid as it was, with Maclean in the desk and were never willing to accept a hipster/urban/music guy as their weekly hockey host.

While Stroumboulopoulos comes off as a decent and well-meaning person who certainly worked hard to succeed in his role, he seemed overmatched from the outset, a pop culture geek among hockey hardheads. Plus his beard, tight suits and cloying manner were irritating and off-putting.

Maclean, who held the job for years before being ousted in 2014 in favour Stroumboulopoulos, brings experience and larger hockey background back to the post. He will continue as Don Cherry’s sidekick as well on Coach’s Corner.