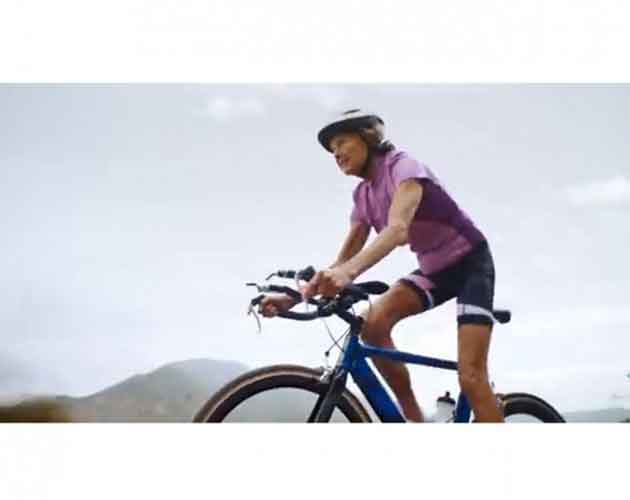 Have you seen Nike’s new ad, “Unlimited Youth”? It celebrates the life of Sister Madonna Buder and her “determination to defy conventional conceptions of age”—and it’s 100 per cent inspiring.

In this behind-the-scenes video, the St. Louis native claims she didn’t get into triathlon’s until the age of 47 or 48, when a priest suggested it. Check out her story below.