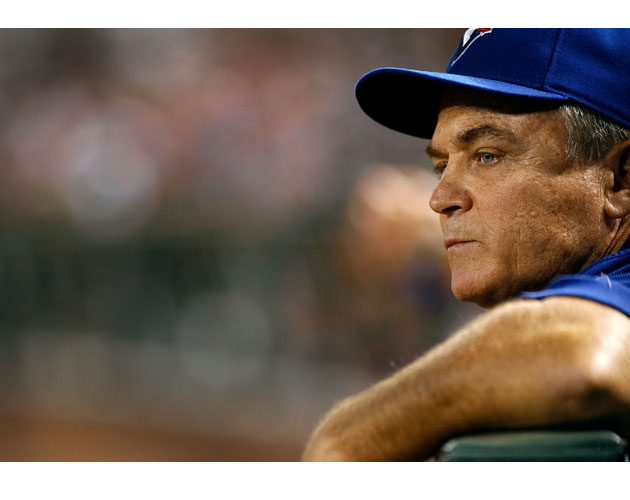 Is there any hope left for the Toronto Blue Jays, who’ve fallen behind the Cleveland Indians 3-0 in the American League Championship Series?

Sure, even the most optimistic fans are starting to lose heart, but hang in there—this series isn’t over yet. Manager John Gibbons hasn’t given up yet: “It’s definitely a daunting task, but it’s been done before.”

Gibby and the team know what’s at stake. Let’s get the W. #OurMoment pic.twitter.com/uPAtG4jIhg

While coming back from a three-game hole has been done only once before (the Boston Red Sox in 2004), it’s not impossible. Here are three compelling reasons that the Jays can win the next three games.