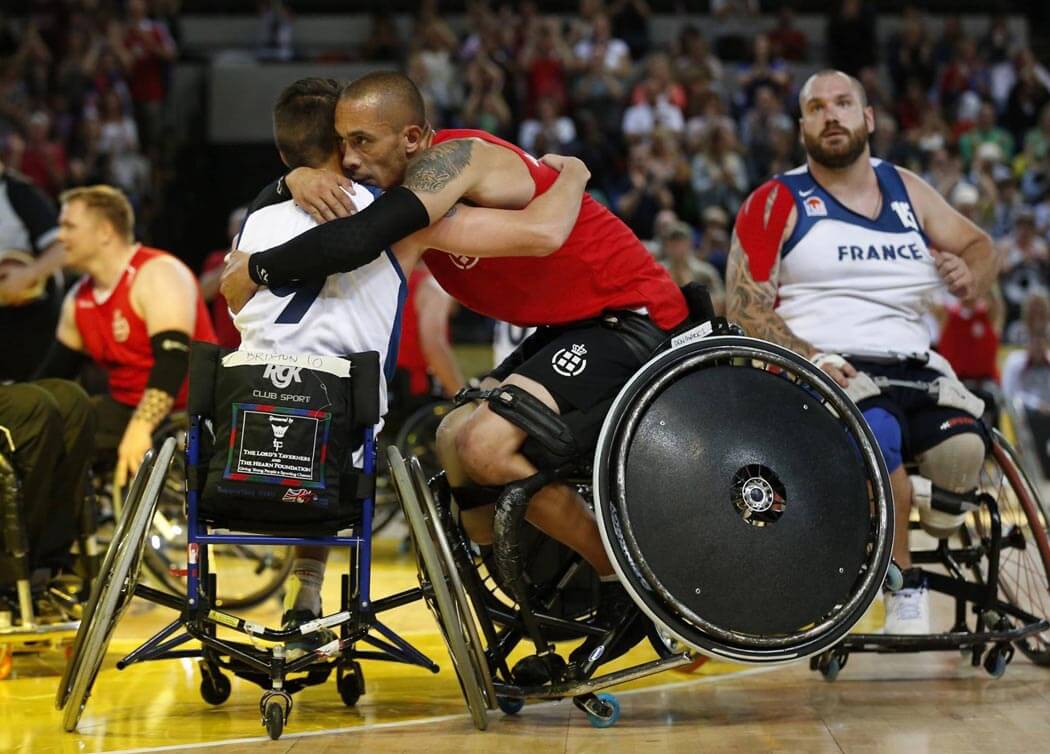 The Invictus Games, founded by Prince Harry in 2014, uses the power of adaptive sport to help wounded warriors on their journey to recover and features 550 competitors from 17 nations participating in 12 sporting events.

Michael Burns, the Games CEO, was joined on stage by Kent Hehr, Minister of Veterans Affairs and Major Simon Mailloux, Team Canada’s co-captain, before a crowded throng of service men and women and veterans from the Army, Navy and Air Force.

“You will see people who, by rights, should have died on the battlefield but are now on the track competing for gold,” said Prince Henry, in an inspiring video message. “Never stop fighting. You are the spirit of the games. You are Invictus. We’ll see you in Toronto.”

Tickets for the Invictus Games are available at: http://www.invictusgames2017.com/tickets/