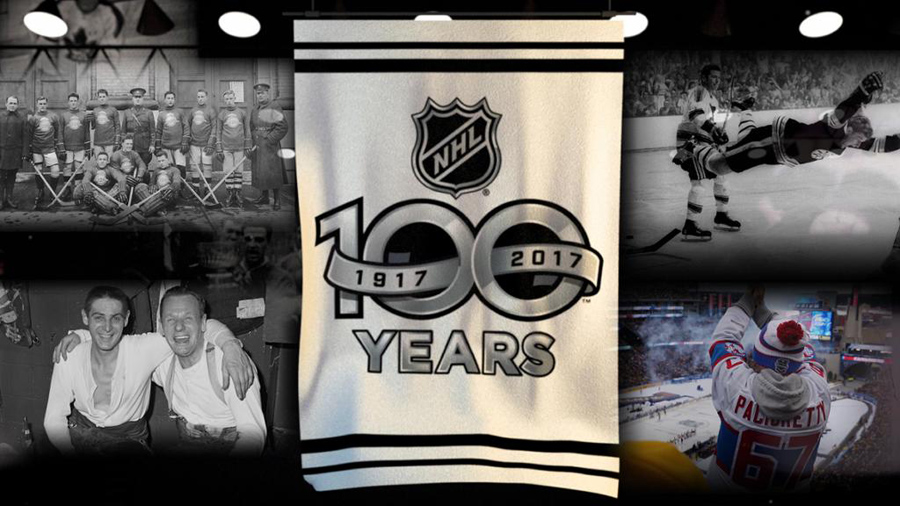 The NHL was born 100 years ago, with four teams competing on opening night. The Montreal Canadiens beat the Ottawa Senators 7-4 and the Montreal Wanderers edged the Toronto Arenas (later renamed the Maple Leafs) 10-9.

The fledgling league rose from the ashes of the National Hockey Association, a loose grouping of teams that had self-immolated the previous year due to in-fighting.

The first year of the NHL was decidedly unstable, however. Halfway through the season, the Wanderers arena burned down, and the team suspended operations. That left three teams to compete for the league title, which ultimately went to the Toronto Arenas, who beat the Canadiens in a two-game total goals series.

Toronto then defeated the Vancouver Millionaires of the Pacific Coast League to win the Stanley Cup.

While the game was obviously played at a different pace, you’ll still recognize similarities to today’s game in the above video.

The small stature of the players stands out—people were physically smaller back then. The pace was slower because rules forbade forward passing and—no wonder the games had such high scores—goalies were not allowed to fall on the ice to make a save. In addition, the equipment was rudimentary at best; old leather skates, wooden sticks with no curves and cloth caps or toques (instead of helmets) were the norm.

No matter, by 1917, hockey was well on its way to replacing rugby and lacrosse as Canada’s most popular spectator sport. Today, while it’s still No. 1 in Canada, hockey has become a popular sport throughout the world. And the NHL, born 100 years ago this week, has become the best league in the world.