The Tao of Tom Brady: Why 40-Yr-Old QB Might Win His 6th Super Bowl 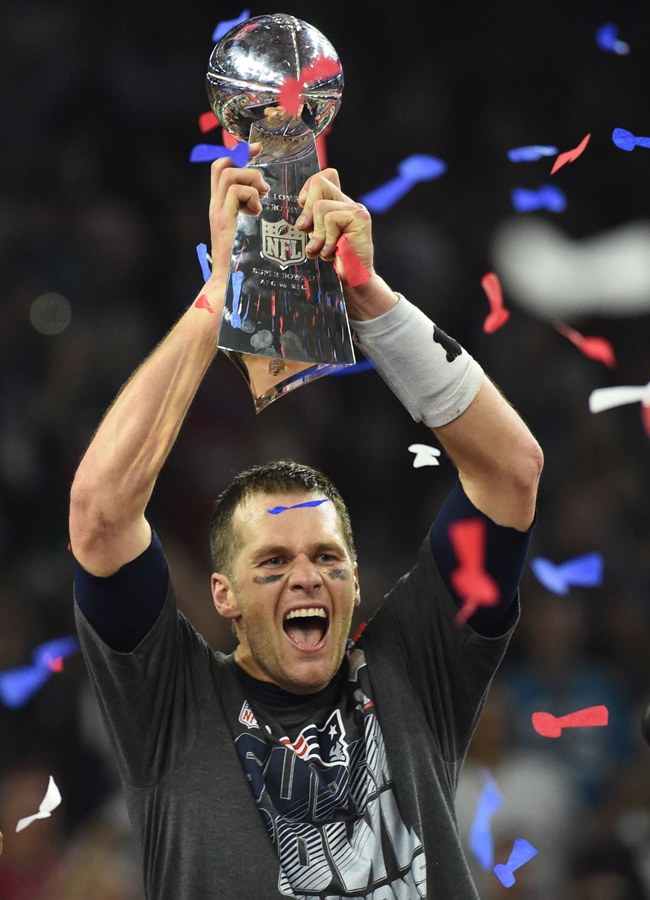 While Brady has never been the quickest, strongest or most physically gifted athlete to play the game, through sheer willpower and hard work, he’s pushed himself to a level that no other quarterback has ever achieved.

And he keeps excelling at this most physically demanding of all sports, even as he hits 40.

What is it exactly that allows Brady to succeed against much younger athletes, in a league where most are finished by their early 30s?

He gives us a glimpse in his Facebook documentary, Tom vs. Time.

But there are moments when you gain insight into the motivations that push this man to constantly battle Father Time while somehow continuing to play at the peak of his powers.

What drives him to battle the aging body, workout like a madman, study his opponents and just devote everything in his life to succeeding on the football field and winning the Super Bowl?

A physical outlier: “I’m creating a version of me at 40 which I think is a lot better than me at 22.”

Will to win: “If you compete against me you better be willing to give up your life. Because I’m giving up mine.”

On measuring success: “It’s no excuses. It’s no whining. It’s no complaining. It’s, like … look, did you win or lose.”

On motivation: “What motivates me is I coulda, shoulda done better. I should be perfect.”

When people say his age is showing: “You’ve got to block out the noise. None of that is going to help you win.”

Why he wants to play til 45: “When I see myself out there I think, man I still do this and I do it better than I’ve ever done it. Why should I stop?”

On the Super Bowl: ”The environment is all about hype and ridiculous bullshit.”

His inner battle: “There’s a warrior spirit about me. I’m always in competition – with myself.”

On his controversial lifestyle/nutrition/exercise regimen: “When you’re 39 and most guys would go argghhh [when they throw the ball], I can fire that (expletive) ball.”

On working out efficiently: “You only have so much energy and the clock’s ticking on all of us.”

On how much his age enters his mind: “Yeah, I don’t give a (expletive) about it.”