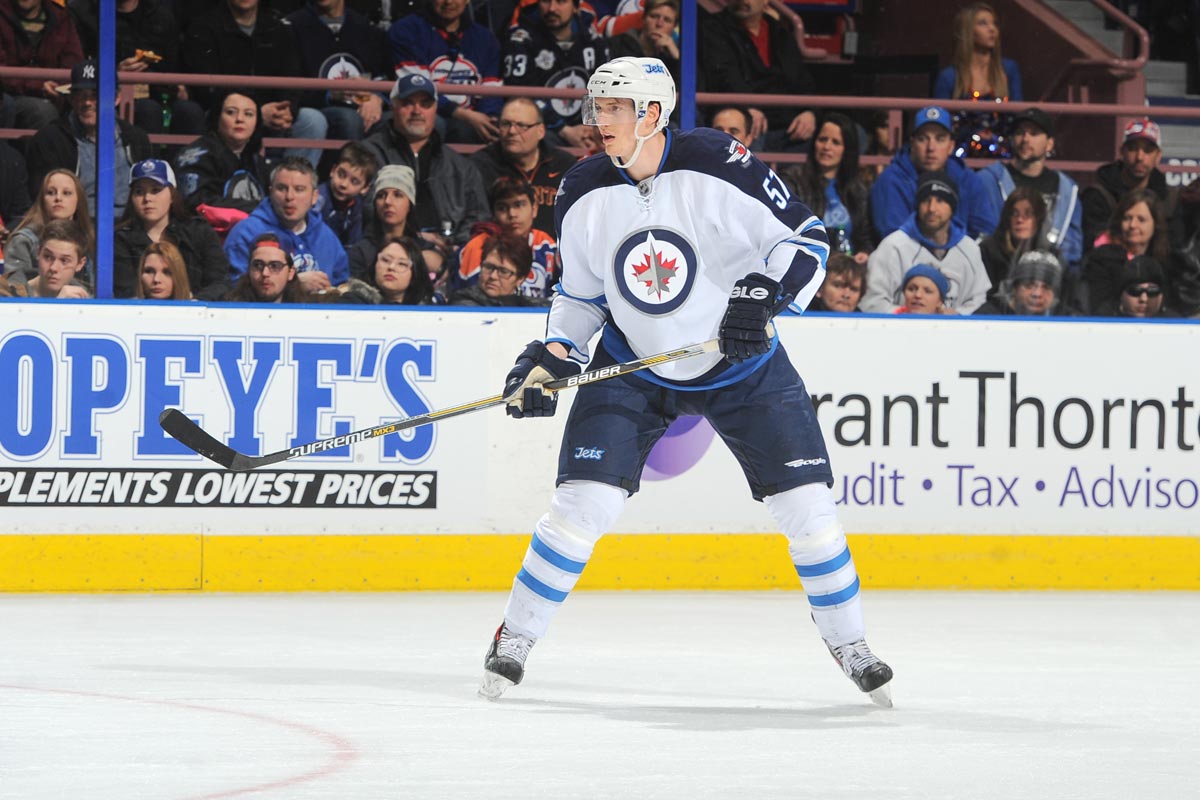 Tyler Myers, a towering six-foot-eight defenceman, is one of the big reasons the Winnipeg Jets may finally bring the Stanley Cup back to Canada (Photo by Andy Devlin/NHLI via Getty Images)

After the untimely Game 7 meltdown of the Toronto Maple Leafs, The Winnipeg Jets are the sole Canadian team alive in the playoffs.

Not only is this Jets team the most successful in franchise history, but it has a legitimate shot at becoming the first club since the 1993 Montreal Canadiens to bring the Stanley Cup back home. The last time Canadian fans had such high hopes for home-soil hockey glory? The 2011 Vancouver Canucks – and we all remember how well that ended.

While the Jets’ second-round opponents, the Nashville Predators, will be an extremely tough test, here are four big reasons why optimism is running extremely high these days at Portage and Main.

Beginning with the Patrik Laine, Mark scheifele, Nikolaj Ehlers and Blake Wheeler, the Winnipeg Jets have an explosive offense that the Predators will struggle to shut down. Laine’s speed makes him almost impossible to contain and his laser-like shot has turned him into one of the NHL’s most feared snipers.

When I say big, I mean big. Hulking Dustin Byfuglien (6-5, 260 lbs) not only dishes out punishment in his own end but he also contributes on the scoresheet. At 6-8, Tyler Myers is one of the tallest players in the league. Myers has been playing the best hockey of his career and the remaining members of the blueline corps can usually be counted on not to pull a Jake Gardiner.

You can’t win a cup without strong goaltending and, for what seems like the first time ever in Jets history, they have a realiable backstopper. Connor Hellebuyck may not be well known throughout the league, but he’s turned around a struggling career and outplayed Devan Dubnyk, his counterpart on the Minnesota Wild, in the first round.

Winnipeg’s history of playoff flameouts means Jets fans have been waiting a long time to show their support. And if the first round is any indication, they’ve answered the call. When the team has the lead, there is no louder arena in the league. Every game the fans inside Bell MTS Place wear white (the so-called Whiteout) while outside the building a massive throng of 20-something lager louts turns the town into a massive outdoor street party.