The Toronto Raptors Fire Coach Of The Year Dwane Casey 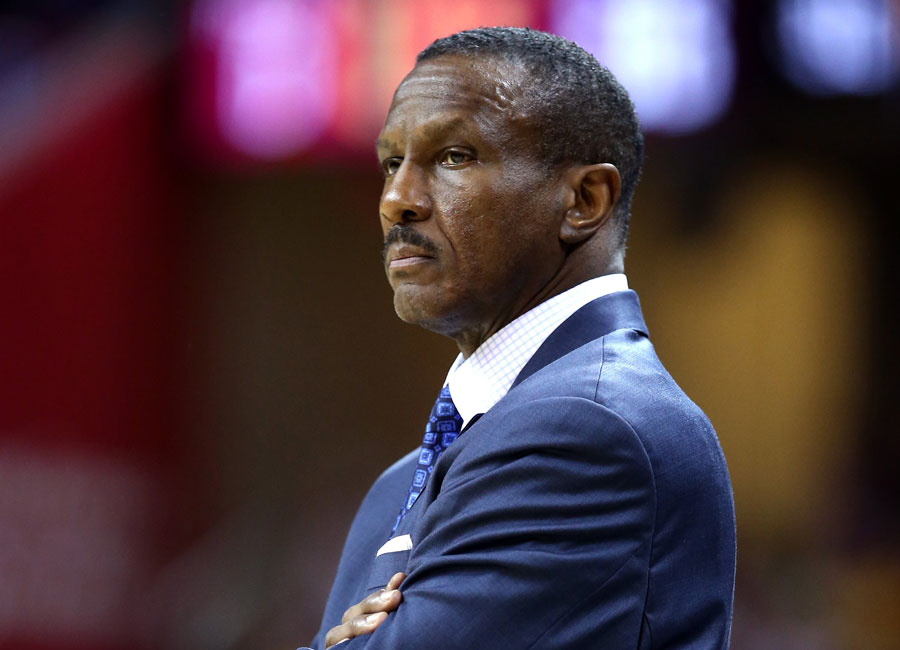 The Raptors have announced the firing of head coach Dwane Casey following yet another playoff elimination at the hands of LeBron James.

The high expectations both fans and management had this year combined with a poor playoff showing proved to be a disastrous combination for head coach Dwane Casey, who was fired only two days after he was named the NBA’s Coach of the Year by his peers.

After breezing through the regular season with a franchise best 59 wins this season, the Raptors were swept by LeBron James and the Cleveland Cavaliers in the second round of the playoffs for the second year in a row.

Three years ago, the Raptors fared only slightly better, winning two out of a best of seven series against LeBron in the Eastern Conference finals. The Raptors have gone an abysmal 2-12 in the playoffs against the Cavaliers with Casey at the helm.

This year’s sweep, however, was puzzling. With LeBron lacking the supporting cast of previous years and the Raptors at their strongest, NBA analysts and fans alike had the Raptors as favourites to win the series.

But after choking away the first game of the series — missing countless opportunities to seal the victory late in the game — the Raptors confidence seemed to quickly dissipate.

That lack of confidence and psychological toughness was most apparent in the Raptors’ star players, Kyle Lowry and DeMar DeRozan, who were a detriment to their team on both offence and defence throughout most of the series.

But with the hefty contracts of Lowry, DeRozan and Serge Ibalka making a roster shake up unlikely for the next couple of years, Raptors president Masai Ujiri made the only move he had.

“We celebrate everything Dwane has done for the organization, we thank him, and we wish him nothing but the best in future,” Ujiri announced in a statement released from the team.  “He was instrumental in creating the identity and culture of who we are as a team, and we are so proud of that.”

While it’s early to speculate on who will be named the new head coach, the organization has plenty of internal options. Jerry Stackhouse, who coaches the Raptors’ minor league team was responsible for developing the Raptors young talent who made up the team’s potent bench this year, while Raptors’ assistant coach Nick Nurse was key in implementing this year’s new offence.

Whoever Ujiri decides on, they’ll have to find a way to instil confidence and mental toughness in the Raptors stars.

Otherwise, Ujiri’s insistence that he take the blame for the Raptors woes at this year’s season-ending press conference might come back to bite him.