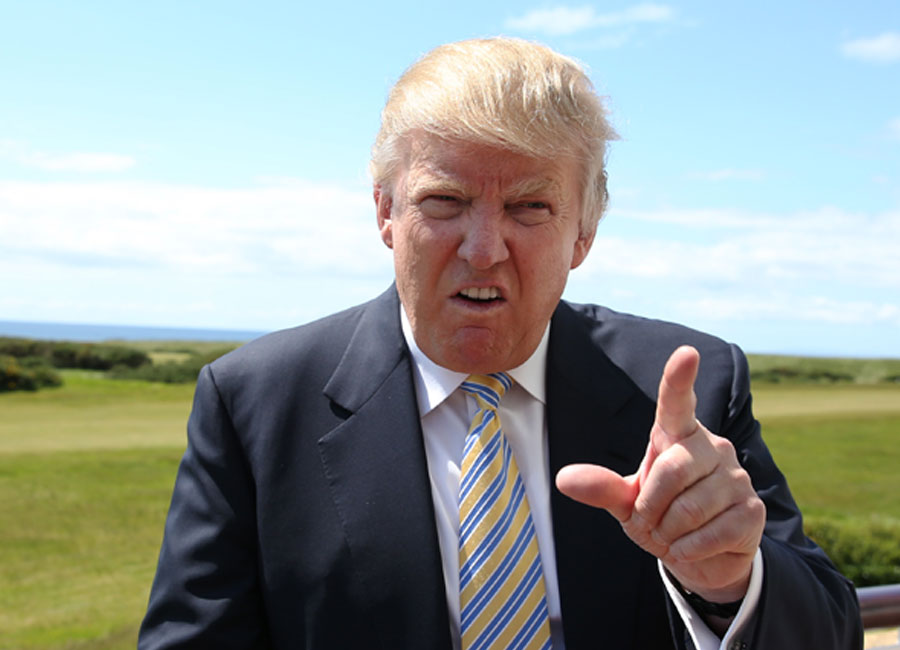 ﻿Trump announced in a statement Monday night that the Philadelphia Eagles were no longer invited to the White House.

Trump has once again rescinded a largely unwanted invitation to the White House, this time cancelling on the Philadelphia Eagles, who won the Superbowl in February.

The announcement came after several of the players rejected the invitation in protest of President Trump’s policies. But unlike the Golden State Warriors, who rejected his invite collectively as a team in 2017, a small number of players from the Eagles had already accepted.

In a statement released by the White House, Trump attempted to garner support for the decision by reiterating his stance on the national anthem debate.

“The Philadelphia Eagles are unable to come to the White House with their full team to be celebrated tomorrow,” Trump said in the statement. “They disagree with their President because he insists that they proudly stand for the National Anthem, hand on heart, in honor of the great men and women of our military and the people of our country. The Eagles wanted to send a smaller delegation, but the 1,000 fans planning to attend the event deserve better.”

During the most recent NFL season, Trump called for the firing of players who were kneeling during the national anthem in protest of police brutality and oppression directed toward African Americans.

In a move that some suspect was made to appease The President, the NFL recently announced that it would require athletes to stand during the anthem or remain in the locker room.

Though, a later tweet announcing the rescinding of the invitation would reveal his discontent with the NFL’s new policy as well.

“The Philadelphia Eagles Football Team was invited to the White House. Unfortunately, only a small number of players decided to come, and we canceled the event,” President Trump tweeted. “Staying in the Locker Room for the playing of our National Anthem is as disrespectful to our country as kneeling. Sorry!”

Regardless, the presidents reasoning for rescinding the invite doesn’t seem to add up. According to several news outlets, none of the players on the Eagles team that won the Super Bowl had taken a knee during the regular season, nor had they stayed in the locker room during the playing of the anthem.

Torrey Smith, a former Eagles receiver who was on the championship team offered another explanation.

“There are a lot of people on the team that have plenty of different views. The men and women that wanted to go should’ve been able to go,” Smith tweeted.
“It’s a cowardly act to cancel the celebration because the majority of the people don’t want to see you. To make it about the anthem is foolish.”

Trump seemed to unwittingly confirm that his decision to rescind the invite was made out of spite in Monday’s statement, where he announced a new party that the Philadelphia Eagles would not be allowed to attend.

“[The] Fans are still invited to the White House to be part of a different kind of ceremony,” he said in the statement. “One that will honour our great country, pay tribute to the heroes who fight to protect it, and loudly and proudly play the National Anthem.”