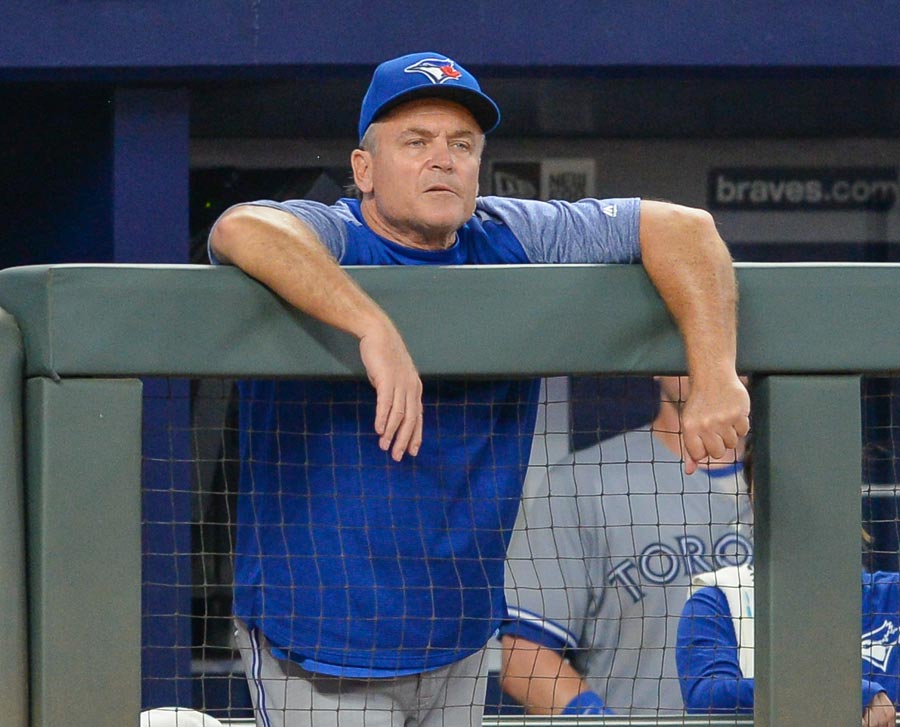 On my way into work the other day, I sat on the streetcar beside a man wearing a Toronto Blue Jays t-shirt with “2015 American League East Champs” emblazoned on it.

It immediately recalled the drama and packed crowds of that magical season, where exciting sluggers Bautista, Encarnacion, Donaldson, Martin and the capable pitching staff of Price, Estrada, Buehrle et al led the team to within two wins of reaching the World Series. (Will any fan ever forget the Bautista bat-flip game?)

But the man’s t-shirt was also faded and frayed, much like our memories of that season.

Just three years later, entering the second half stretch of the 2018 season, the Blue Jays are no longer contenders, the excitement is gone and fans have a serious case of the blahs. In a cruel twist of fate, more fans in Toronto are talking about the Maple Leafs and Raptors (neither start playing until October) then they are about the Jays.

Because unless the miraculous occurs – and the Blue Jays win 25 games in a row and the Boston Red Sox and New York Yankees both falter – this team doesn’t have a chance. Fans will be forced to watch the season grind on in a tiresome slog to its inevitable conclusion. No wonder attendance is down this year.

Even the MLB website does not like the chances of that miracle happening. Going into the all-star break, even the league’s site had given up on the Jays, calculating their chances of making the post-season at 0%.

Knowing full well that the Jays would not be competitive this season, team management has decided to write off this year and start focussing efforts on rebuilding for the future. That means GM Ross Atkins is shopping his top players to other clubs, in the hopes of landing promising young prospects in return. While the kids they acquire will take time to develop, if everything goes according to plan, they’ll be in a position to help the team compete three or four years down the road.

It’s a good strategy that often pays dividends; witness the Houston Astros, winners of last year’s World Series. Unfortunately for the Jays though, two of their main trade chips – Josh Donaldson and Troy Tulowitzki – have both been injured for most of the year and it’s doubtful other teams will want to trade for damaged goods.

That leaves J.A. Happ – the team’s lone representative at the All-Star game – as the big prize they have left. Happ has not only been the team’s top pitcher this year but he’s also a left-hander, a much sought after commodity on any pitching staff. But besides Happ, and a so-so collection of bullpen arms, that’s about it for trade bait.

Complicating matters, though, is the fact that both Happ and Donaldson are unrestricted free agents next year, which lessens their value at trade time. While teams may be interested in trading for a reliable lefty starter or a slugging third baseman, their value is lessened because there’s no guarantee they’ll sign with their new clubs for 2019.

Fans are going to have to get used to it. All teams go through cycles of winning and losing and, right now, the Jays are at the low ebb. However, with super prospects like Vladimir Guerrero Jr. and Bo Bichette tearing up the minor leagues, the future looks bright.

Unfortunately, we’re going to have to suffer through a few more years of the blahs until we get there.