Tokyo Summer Olympics Will Go Ahead Even Under State of Emergency, IOC Official Says 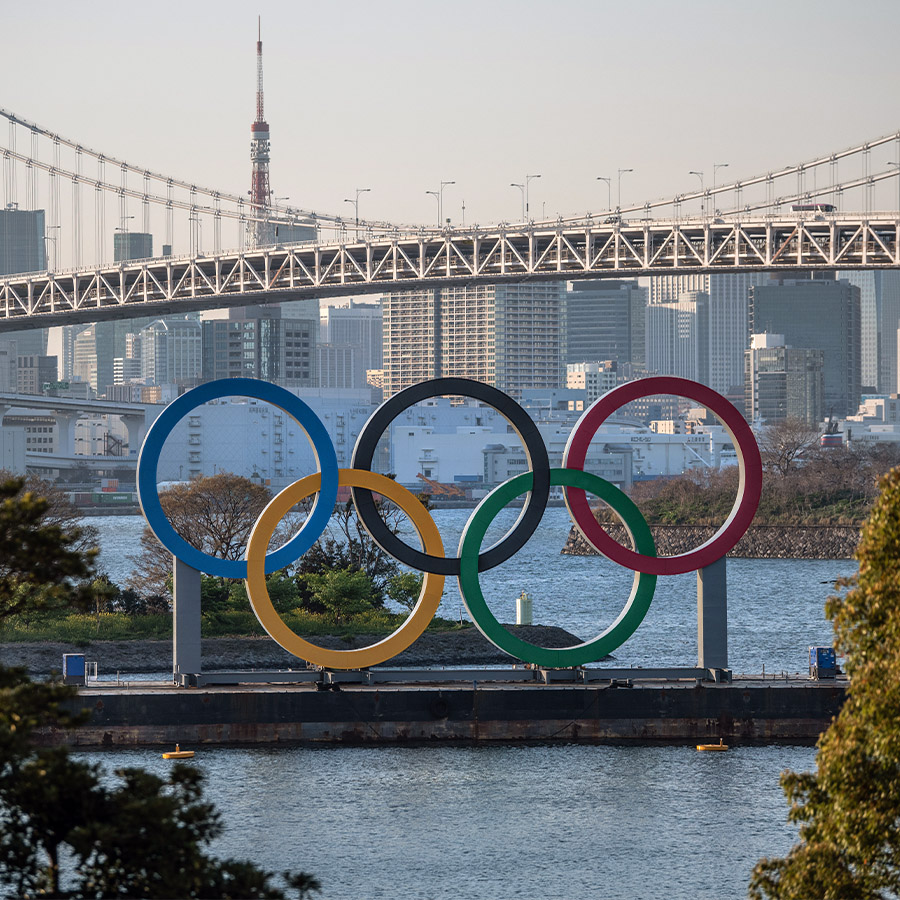 The IOC continues to move forward with plans to hold the summer Olympics in Tokyo, even as several delegations, including the Canadian swimming team, pull out of pre-Olympic training camp due to concerns over the coronavirus. Photo: Carl Court/Getty Images

The Tokyo Olympics will go ahead even if the city is under a state of emergency due to COVID-19, a top Olympic official said on Friday, underscoring the challenges facing organizers of the pandemic-hit Games.

With just nine weeks until the Games get underway, the International Olympic Committee (IOC) sought to calm fears in Japan that the event would present a burden to a medical system already under strain from the pandemic at the end of a three-day virtual meeting to discuss preparations.

In a boost for the Olympics, which was postponed by a year due to the COVID-19 pandemic, it was announced that French President Emmanuel Macron, whose country will host the 2024 Games, plans to attend the opening ceremony in Tokyo.

The global sporting event faces mounting opposition from the public, and in a Reuters company survey released on Friday nearly 70% of respondents said they wanted a cancellation or further postponement.

Asked whether the Olympics would go ahead even if Tokyo is under a state of emergency, the IOC Vice President John Coates, who oversees the preparations, said: “Absolutely yes.”

He added that “all of the plans we have in place to protect the safety and security of the athletes and the people of Japan are based on the worst possible circumstances.”

Coates, who spoke at a news conference at the end of the meeting, said that more than 80% of residents of the Olympic Village would be vaccinated ahead of July 23, when the Olympics start.

He added that additional medical personnel would be part of the foreign Olympic delegations to support the medical operations and the implementation of the COVID-19 countermeasures at the Games.

Japan has vaccinated just 4.1% of its population, according to Reuters’ global tracker, the lowest rate among the world’s wealthy countries and only about a half of its medical staff have completed their inoculations.

In contrast to some other Group of Seven (G7) nations that are beginning to end pandemic-busting lockdown measures, much of Japan remains under emergency curbs amid a fourth wave of infections.

Coates said he hoped that public acceptance of the Games would rise as more people get vaccinated.

“But if it doesn’t, then our position is that we just have to make sure that we get on with our job. Our job is to ensure the Games are safe for all of the participants, and all the people of Japan,” he said.

To minimise risk of infections, organisers have cut the number of people coming to participate in the Olympics as part of foreign delegations to 78,000 from about 180,000, Seiko Hashimoto, who runs the organising committee, told reporters.

She said that the Olympics would rely on 230 doctors and 300 nurses a day, about 50,000-60,000 coronavirus tests would be carried out daily and that the organizers have secured about 80% of the medical staff they need.

“We want to make sure we secure medical personnel in a way that will not burden local medical services,” said Hashimoto.

The Canadian swimming team became the latest delegation to pull out of a pre-Olympic training camp in Japan ahead of the Games due to coronavirus fears.

Plans for some 50 training camps in Japan have been scrapped, the majority due to concerns over the pandemic.

The U.S. track and field team also cancelled its training camp in the eastern prefecture of Chiba last week, while dozens of Japanese towns have abandoned plans to host athletes.