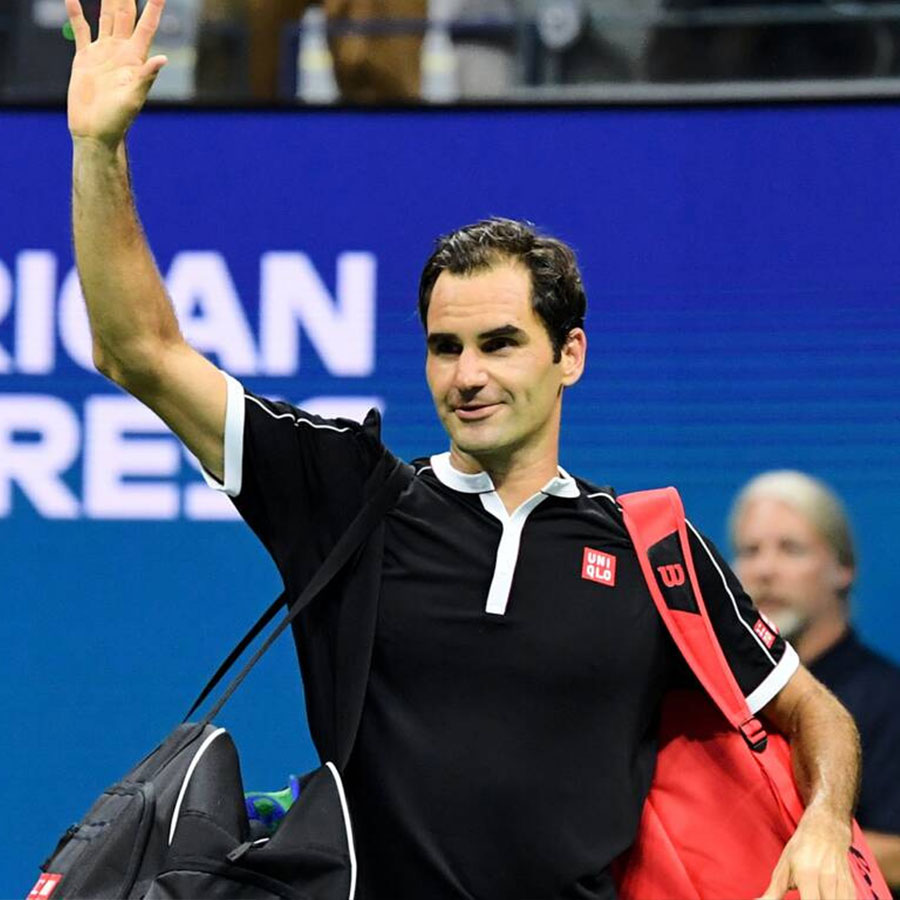 Roger Federer - seen here in 2019 - has announced his retirement from tennis at the age of 41. Photo: INSTARimages.com/Getty Images

Roger Federer has announced his retirement from tennis.

The Swiss sportsman, 41, who won a whopping 20 Grand Slam singles titles, took to social media on Thursday to share that he will wind up his career after participating in the Laver Cup in London next week.

“As many of you know, the past three years have presented me with challenges in the form of injuries and surgeries. I’ve worked hard to return to full competitive form. But I also know my body’s capacities and limits, and its message to me lately has been clear,” he began. “I am 41 years old. I have played more than 1500 matches over 24 years. Tennis has treated me more generously than I ever would have dreamt, and now I must recognize when it is time to end my competitive career. The Laver Cup next week in London will be my final ATP event. I will play more tennis in the future, of course, but just not in Grand Slams or on the tour.”

Federer insisted it was a “bittersweet decision” because of his love of the sport.

Elsewhere in his message, the star thanked his wife Mirka and their four children for their ongoing support.

“I would like to especially thank my amazing wife Mirka, who has lived through every minute with me. She has warmed me up before finals, watched countless matches even while over eight months pregnant, and has endured my goofy side on the road with my team for over 20 years,” the 41-year-old continued. “I also want to thank my four wonderful children for supporting me, always eager to explore new places and creating wonderful memories along the way. Seeing my family cheering me on the strands is a feeling I will cherish forever.”

In addition, Federer thanked his competitors, sponsors, team, and fans.

“Through my travels, I have met so many wonderful people who will remain friends for life, who consistently took the time out of their busy schedules to come watch me play and cheer me on around the globe,” he noted, before concluding: “Finally, to the game of tennis: I love you and will never leave you.”