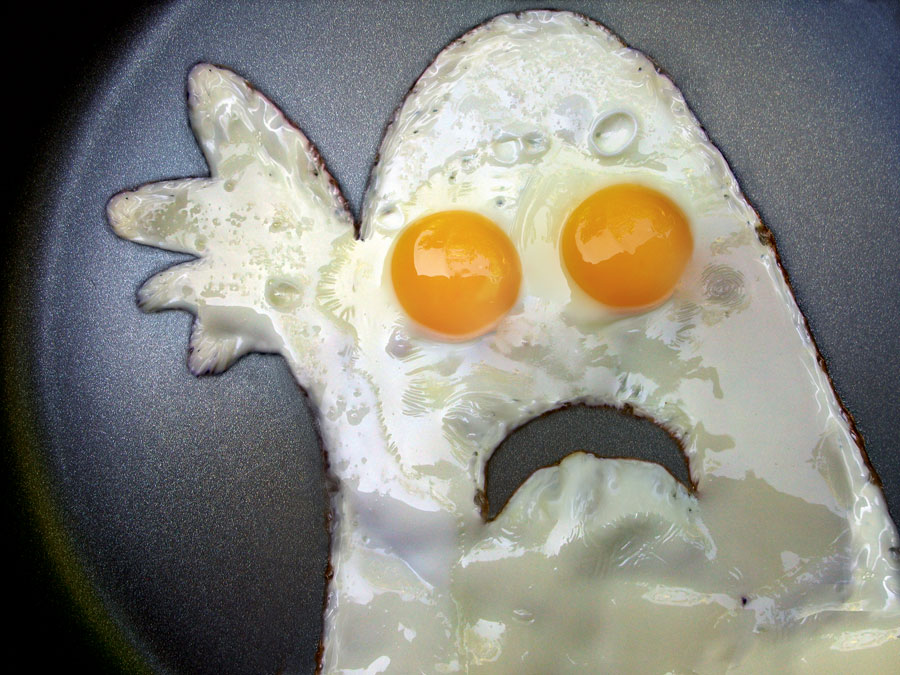 According to the most recent edition of Canada’s Food Price Report from the universities of Dalhousie and Guelph, Canadians can expect to pay between one and three per cent more for grub in 2018. The biggest hit will be on vegetables where prices are expected to jump four to six per cent. Crunch the numbers, and the annual food bill for a family of four is expected to increase $348 to just under $12,000.

This will come as a blow to those living on fixed and limited incomes.

According to a 2017 report published by Healthcare of Ontario Pension Plan ominously entitled Seniors and Poverty – Canada’s Next Crisis?, the average Canadian spends less than 10 per cent of their income on food. However, people living in poverty spend more – way more, as much as 50 to 75 per cent.

When prices go up, these people are forced to get by on less, and it is women who suffer more because, according to the Broadbent Institute, 28 per cent of single female seniors and 24 per cent of males are living in poverty.

It’s even worse if you live in remote communities, which you already know if you live in one. Consider Nunavut where the average price of a four-litre jug of milk was more than $10 in 2017 versus half that in Vancouver. According to the Nunavut Bureau of Statistics, territory residents pay on average two to three times more for their victuals than us border-huggers. High transportation costs usually get the blame, but lack of competition in small towns anywhere is also a factor.

So what drives food prices? All kinds of things in our complicated global-village, itchy-trigger-finger, trade-war world. According to Oxfam Canada, there are five primaries.

1. The high price of oil used for transportation and to run farm machinery.

2. The diversion of food crops into the “biofuel” industry; about 40 per cent of the North American corn crop now goes into motor vehicles instead of humans.

4. Some suggest the financial crisis of 2008 caused many to invest in the rising price of food, further commoditizing it.

5. The expansion of food autarky, which essentially describes government measures to ensure the country becomes self-sufficient in food production.

This is done by: (a) reducing reliance on foreign food production so people don’t go hungry in a trade war (thank you, Donald Trump); and (b) shielding local producers from international competition, i.e., support your local farmers, even when they’re charging more for the same thing.

To this could be added human greed – the recent bread price-fixing scandal where senior officials at Canada’s two largest bread makers (Canada Bread and Weston Bakeries) allegedly agreed to increase their wholesale prices in lockstep over more than 15 years. Despicable. Is it likely this kind of thing doesn’t happen elsewhere in the food industry?

According to the food report, there’s another segment of the population that’s going to be particularly hard hit, and that’s those of you who like to dine out; prices are expected to go up four to six per cent. No surprises there.

Restaurants also have to pay higher prices for food, not to mention energy, wages and rent. Another driver here – and an irritating one – is the ongoing pressure by the industry to ratchet up tip rates beyond the traditional 15 per cent; this to shift more of the burden of paying wait staff onto the backs of diners instead of compensating them fairly to start with and building the cost into menu prices, a kind of full disclosure many of us would dearly appreciate. (Can we please have a European model for tipping?)

Of course, to those of us who eschew dining out as a luxury retained for special occasions, this is a frivolous hit to the balance sheet; most of us could dine in – we choose not to.

There are ways to reduce the pain of rising food prices. Besides the obvious, my favourite is eating what you already have. I recently looked in the fridge to see what I might have to serve my wife and son for dinner. There was one forlorn-looking eggplant, left over from last weekend’s eggplant parmigiana.

Ordinarily I would let nature take its course and throw it out when mould started to show. Not anymore. When I Googled eggplant recipes, I found Japanese Miso-Glazed Eggplant Burgers with Fresh Pickles. Guess what we had for dinner that night? You can do this with anything. Punch whatever ingredients you have into Google, and I guarantee you somebody has figured out a way to make them work together. Bon appétit!