How to Reduce Food Waste – And While You’re At It, Make Chef Bob Blumer’s “Garbage Pizza”! 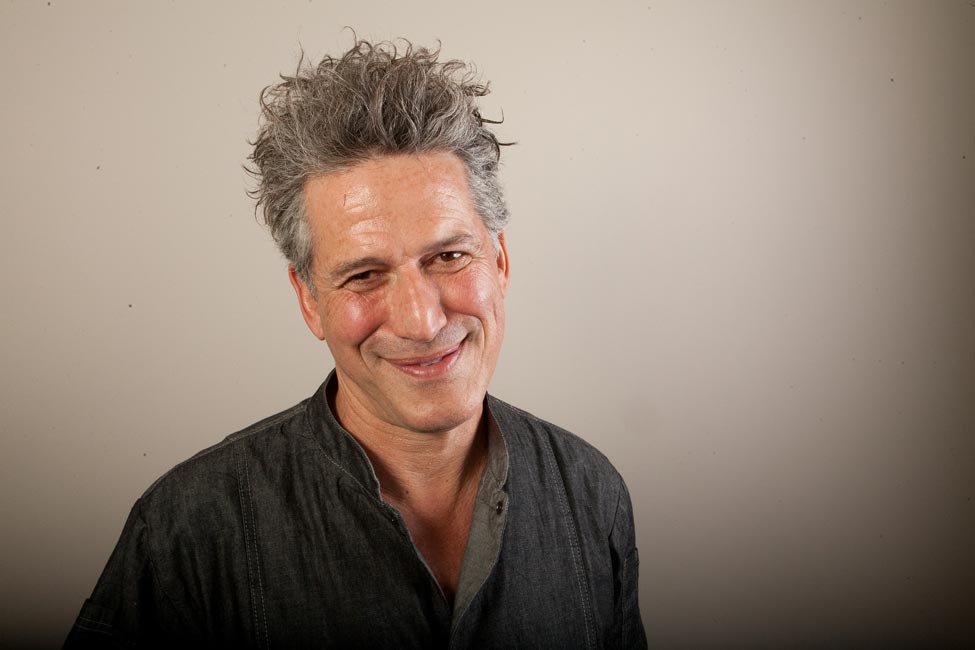 Canadian-born gastronaut Bob Blumer has created and hosted no less than three award-winning TV series, written six cookbooks and broken eight food-related Guinness World Records. Known for his whimsical concoctions and  his uncanny ability to transform ordinary ingredients into wow-inspiring dishes, he appeared at ideacity 2018 to share his “Zero Food Waste Culinary Performance,” where he created a pizza recipe using the pieces of food you would normally put in the green bin.

Watch how he does it – and click below to make your own garbage pizza at home.

Go here for Bob Blumer’s recipe for “Garbage Pizza” – it’s not at all what you think!